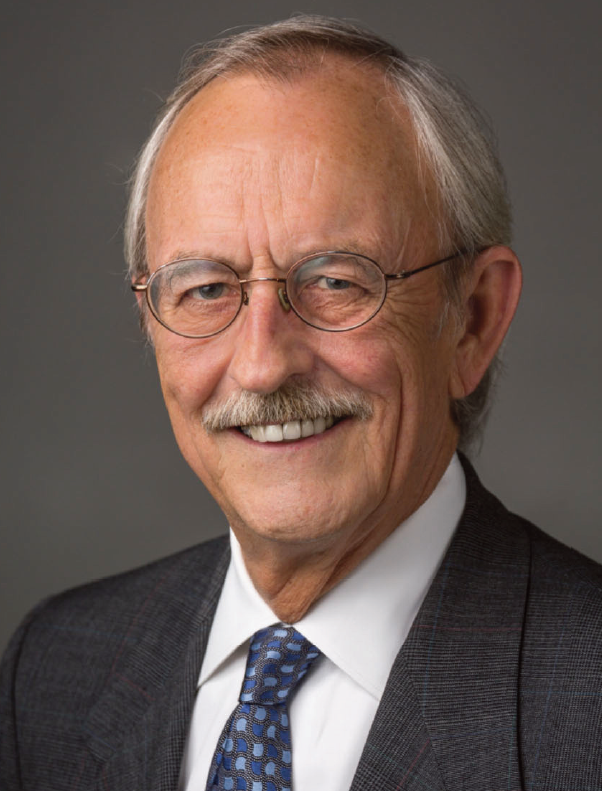 “The Fifth District Court of Appeals can slip between the cracks of public attention, which masks its vital role in Texas’ judicial system. And with an unexpected vacancy, it could use a justice like Ken Molberg, judge of Dallas County’s 95th District Court since 2009.”

“Molberg, 62, has proved himself a top-flight trial court judge in the 95th, with consistently solid ratings in the Dallas Bar Association survey of attorneys. Peer judges have twice elected him presiding judge.”

“This court is one of the region’s most important. It deserves a new Justice who has a sense of fairness, integrity and independence, as well as significant legal and judicial experience. With nearly 40 years of legal experience, and having twice been elected as a trial judge, I think I offer the voters a compelling choice,” Judge Molberg said.

Judge Molberg is the only candidate in the race with judicial experience, having presided over the 95th District Court since his election in 2008. Since that time, the judge’s colleagues have unanimously elected him on three occasions to serve as the Presiding Judge of all civil district courts of Dallas County. Judge Molberg will continue to preside over his current bench during his court of appeals campaign. Texas law has a provision to allow district judges to run for other judicial positions while maintaining their positions.

Before being elected in 2008, Judge Molberg was in practice for over 30 years, with extensive experience in the civil courts. He was a 27-year partner at Wilson, Williams & Molberg, P.C. As an attorney, Judge Molberg was a member of the Bar of the United States Supreme Court, the Fifth and Eleventh U.S. Circuit Courts of Appeals, numerous U.S. District Courts and all courts in Texas, including the Texas Supreme Court, where he has appeared for oral argument several times.

Judge Molberg’s skills were honored in 2011 when he was named Trial Judge of the Year by the Dallas-area chapter of the American Board of Trial Advocates (ABOTA). ABOTA is a national organization that works to elevate the standards of integrity, honor and courtesy in the legal profession, provides continuing education and training for lawyers, and works for the preservation of the right to trial by jury in America’s justice system.

He has served as one of six members of the U.S. Fifth Circuit District Judges’ Advisory Committee on Pattern Jury Charges in Employment Litigation and he is a Life Fellow of the Texas Bar Foundation. For the past five years, Judge Molberg has served as a member of the State Bar’s Pattern Jury Charge Committee, and he is a member of several local Bar Association committees. He is a frequent lecturer at educational seminars.

For more than 20 years, Judge Molberg was listed in the book “The Best Lawyers in America,” and he has been recognized as a top attorney by D Magazine and as a “super lawyer” numerous times by Texas Monthly. He is a graduate of SMU Law School, where he served as managing editor of what is now the SMU Law Review. Judge Molberg was raised in rural Texas. He and his wife of 39 years, a registered nurse, are the proud parents of four grown children and an infant grandson.

“Our justice system handles critical cases, with outcomes that directly affect the economy, our community, and ultimately our own lives. When family, criminal or civil case decisions made by lower courts seem unfair to one party or the other, the Court of Appeals is the first recourse,” says Judge Molberg, “A Justice of the Court of Appeals needs qualities such as integrity, independence, long experience, a profound sense of justice, and a broad understanding of Texas law. That’s why I’m running. I am ready to serve you, and I ask for your vote.”

JUDGE MOLBERG: Why I’m Running for Court of Appeals

(Graphical Guide to the Court System of Texas) (map)