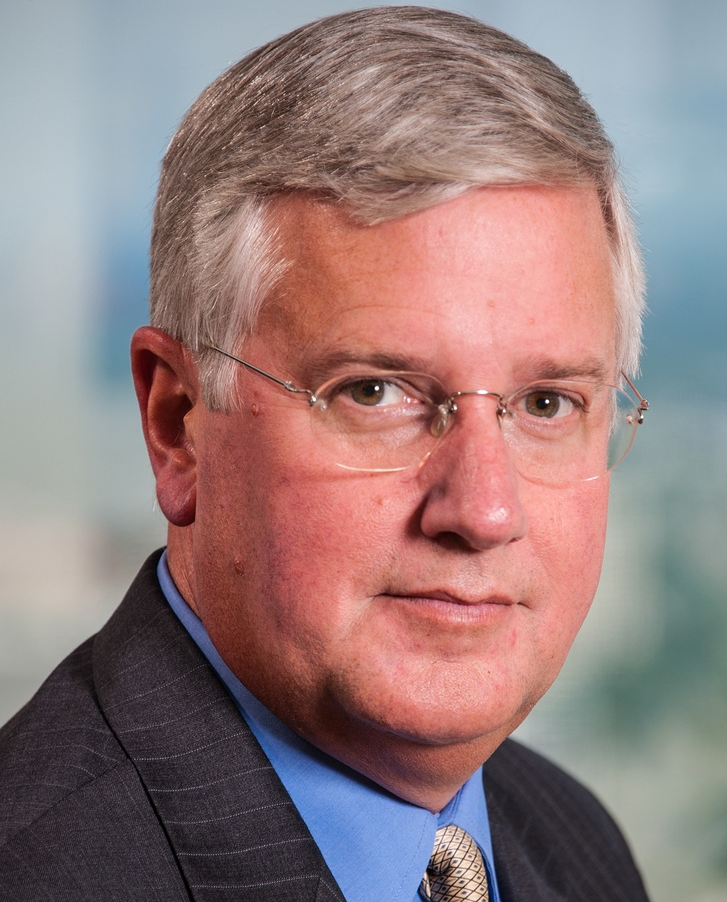 As a businessman in Texas, Mike successfully managed budgets at ExxonMobil, Price Waterhouse Coopers and a petroleum start up. Mike is a registered Certified Public Accountant with over 30 years of experience in his field. As Texas Comptroller, Mike will bring his experience balancing budgets to our state budget. With a balanced budget and more accurate revenue projections, we will be able to better fund our schools, infrastructure projects and water needs for years to come. Texas deserves a certified public accountant as our comptroller, not just another politician.

Texas is a big place, with serious challenges. With a budget that’s nearly $100 billion a year, Texas needs a financial watchdog that knows how to keep an eye on the bottom line and make smart investments for the people of Texas.

Mike Collier’s been getting ready for this job his whole life. Mike Collier started his career at Exxon, but soon found his way to Price Waterhouse Coopers – one of the biggest accounting firms in the world, with tens of thousands of employees. He served in the audit practice for 10 years, eventually becoming a top aide to the PwC World Chairman.

Finally, he served in Houston as a Partner for ten years, leading a team of two dozen professionals providing due diligence, structuring, and valuation services to some of PwC’s largest and most sophisticated energy clients. Then, Mike helped build a successful Texas oil company, serving as its Chief Financial Officer. As “a cop on the beat,” Mike built a reputation for rigorous financial analysis, independent decision- making, and a commitment to telling the truth, no matter what. That’s what Texas needs right now. Texas needs a comptroller that can dig into the numbers and be a financial watchdog. Texas needs a comptroller who will blow the whistle on the boondoggles and giveaways. And Texas needs a comptroller, independent of the special interests, who isn’t afraid to tell the politicians when they’re wrong.

Texas needs Mike Collier as our next comptroller. Mike is a graduate of Georgetown High School in Williamson County and the University of Texas, where he received his undergraduate degree and MBA, and played the trumpet in the Longhorn Band. Mike and Suzanne live in the Houston area, and their two sons attend UT in Austin.

For too long, the people we’ve hired to mind Texas’ tax dollars have been more interested in their political ambition than in holding politicians accountable. Texas needs a comptroller who has the courage to tell taxpayers the truth and who has the know-how to hold the Texas legislature accountable.

As a business leader, financial professional, and Texas Democrat, Mike will bring a fresh perspective to Texas government and drive real reform in Austin.

Interview with Mike Collier, Posted on October 6, 2014, By Charles Kuffner: