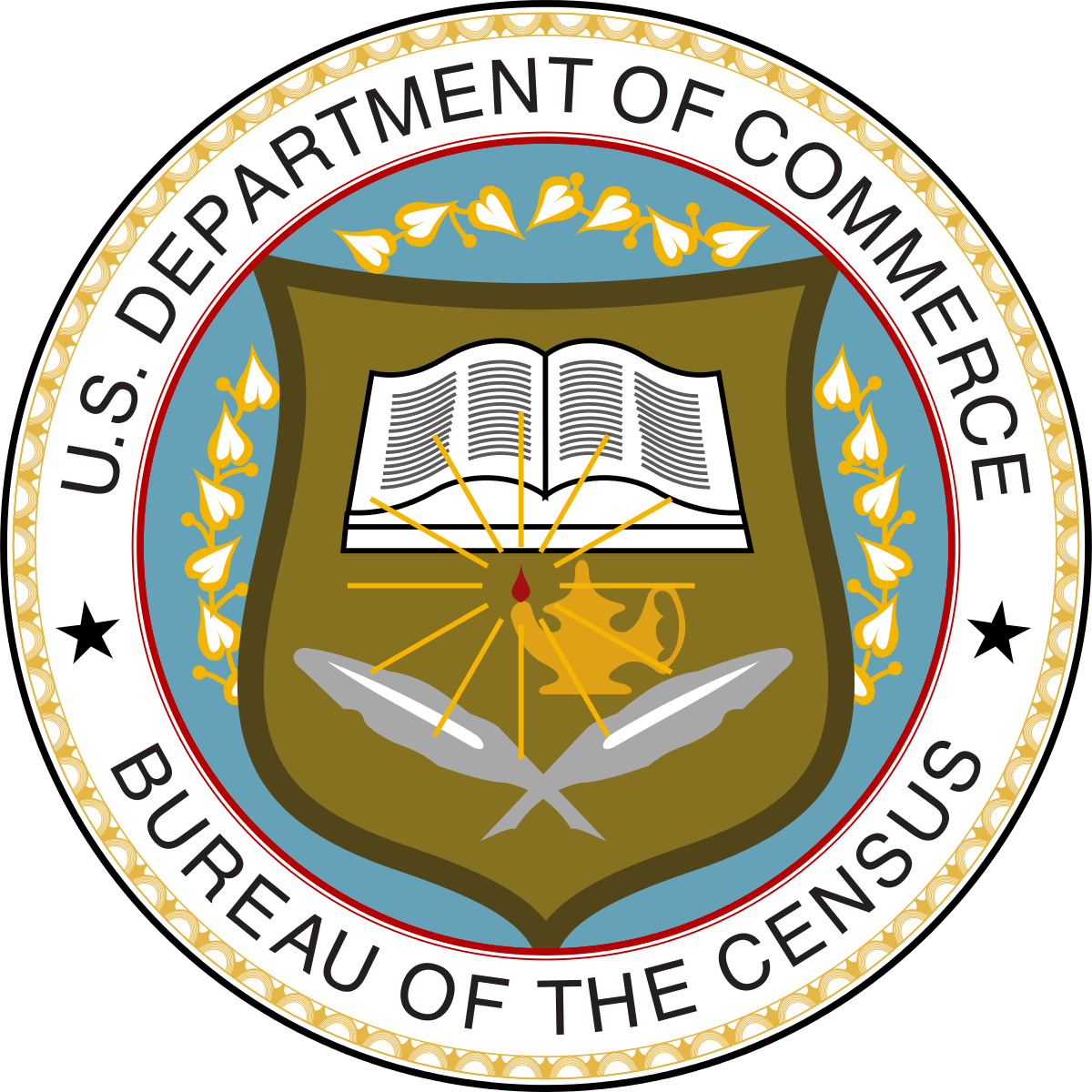 The U.S. Government’s regular Census starting day was April 1st but those who have not filled out their census form online can still do so. Every address should have received a notice regarding the 2020 Census and each address has a unique ID number. Getting started is as easy as going to my2020census.gov. The form takes approximately 12 minutes to fill out and you are done! If you prefer don’t to fill out the form online, Census Bureau will send you a printed form automatically. Fill out the form either online or on paper but don’t do both.

Please do NOT disregard this vitally important bit of paperwork.  It may seem to be intrusive, but it actually quite benign and makes a HUGE difference (or it can) in what happens in our communities.

So many folks think it’s just one more way for the government to “spy” on us. No, it truly is not. Have you ever really thought about how certain things are funded or how our representatives are apportioned? That’s right, it’s the Census. Our country has to have some background information to adequately plan growth, deliver services, and solve some of its problems.

And if you’re worried about the security of your personal information, did you know that it is ONLY AFTER 72 years that the specific data is released. That means that NOT the IRS, NOT the FBI, NOT Interpol, NO ONE HAS ACCESS to your specific information until 72 years have passed.

Here is a bit of background for you to consider: Before 1911, the number of representatives in the House continued to grow just as the population grew. Finally, Congress capped the number at 435. So that’s where that number comes from. But, the Census determines HOW those representatives are allocated by each state. In our country, the Census determines how certain money is distributed, how political lines are drawn (gerrymandering included), and how the elected officials for the House of Representatives are distributed by the state.

Because the Census counts people by age, it helps determine how much money is needed for a variety of programs such as Social Security and Medicare/Medicaid. We are at a critical juncture right now, since it appears that our “friends” across the aisle want to cut back (eliminate?) these vital programs for our seniors and others with financial problems.

The Bureau’s various censuses and surveys help allocate over $400 billion in federal funds every year and help states, local communities, and businesses make informed decisions, such as where to build and maintain schools, hospitals, transportation infrastructure, and police and fire departments. The Census Bureau’s primary mission is conducting the U.S. Census every ten years to allocate our Representatives based on each state’s population.

Article One of the U.S. Constitution (Section II) directs the population to be enumerated at least once every ten years and these resulting counts used to set the number of members from each state in the House of Representatives and, by extension, in the Electoral College. The Bureau currently conducts a full population count every ten years ending with a zero and uses the “decennial” to describe the operation. Between censuses, the Bureau makes population estimates and projections. This is a LEGAL MANDATE. Individuals MAY be fined $100 for failure to comply with this directive.

The Bureau also conducts surveys on behalf of the various federal government and local government agencies on topics such as employment, crime, health, consumer expenditures, and housing. Within the bureau, these are known as “demographic surveys” and are conducted perpetually between and during decennial (10-year) population counts. They also conduct economic surveys of manufacturing, retail, service, and other establishments of domestic governments.

By law, the Census Bureau must count everyone and submit state population totals to the President by December 31 of any year ending in a zero. The Bureau CANNOT SHARE RESPONSES, ADDRESSES, OR PERSONAL INFORMATION with anyone including the United States or foreign government and law enforcement agencies such as the IRS or the FBI or Interpol. Only after 72 years does the information collected become available to other agencies or the general public.

Please share this information with neighbors, especially recent immigrants (they tend to think that ICE might come and take them away, even if they are citizens). Every single person has the right to, and is required to, respond to the Census.