Although not directly related to the political scene in Collin County, we, along with millions of other Americans,  mourn the loss today, of Hollywood actor Robin Williams. As we take a moment to reflect back on the laughter and the joy he gave to so many of us. . .we are thankful for the smiles he generated across party lines. We are also thankful for the many serious roles he portrayed, which opened our eyes to the many collective problems and issues within our society.

“Robin Williams was an airman, a doctor, a genie, a nanny, a president, a professor, a bangarang Peter Pan, and everything in between. But he was one of a kind. He arrived in our lives as an alien — but he ended up touching every element of the human spirit. He made us laugh. He made us cry. He gave his immeasurable talent freely and generously to those who needed it most — from our troops stationed abroad to the marginalized on our own streets.”

As we think back on Mr. Williams, and his storied career, let us also think ahead – –  and make an honest effort, to show a  little more kindness and gentility, compassion and social justice to those who need it most. 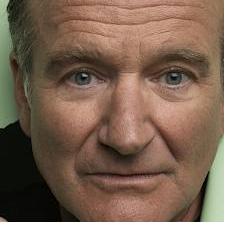 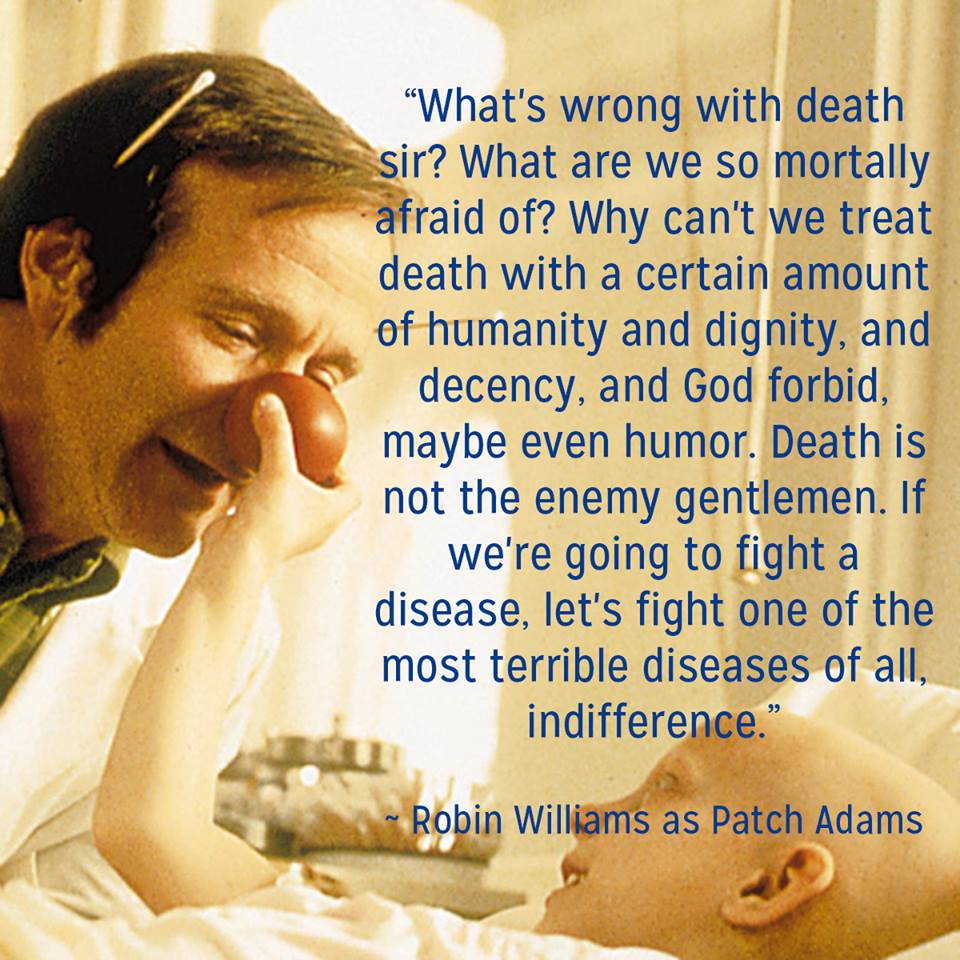