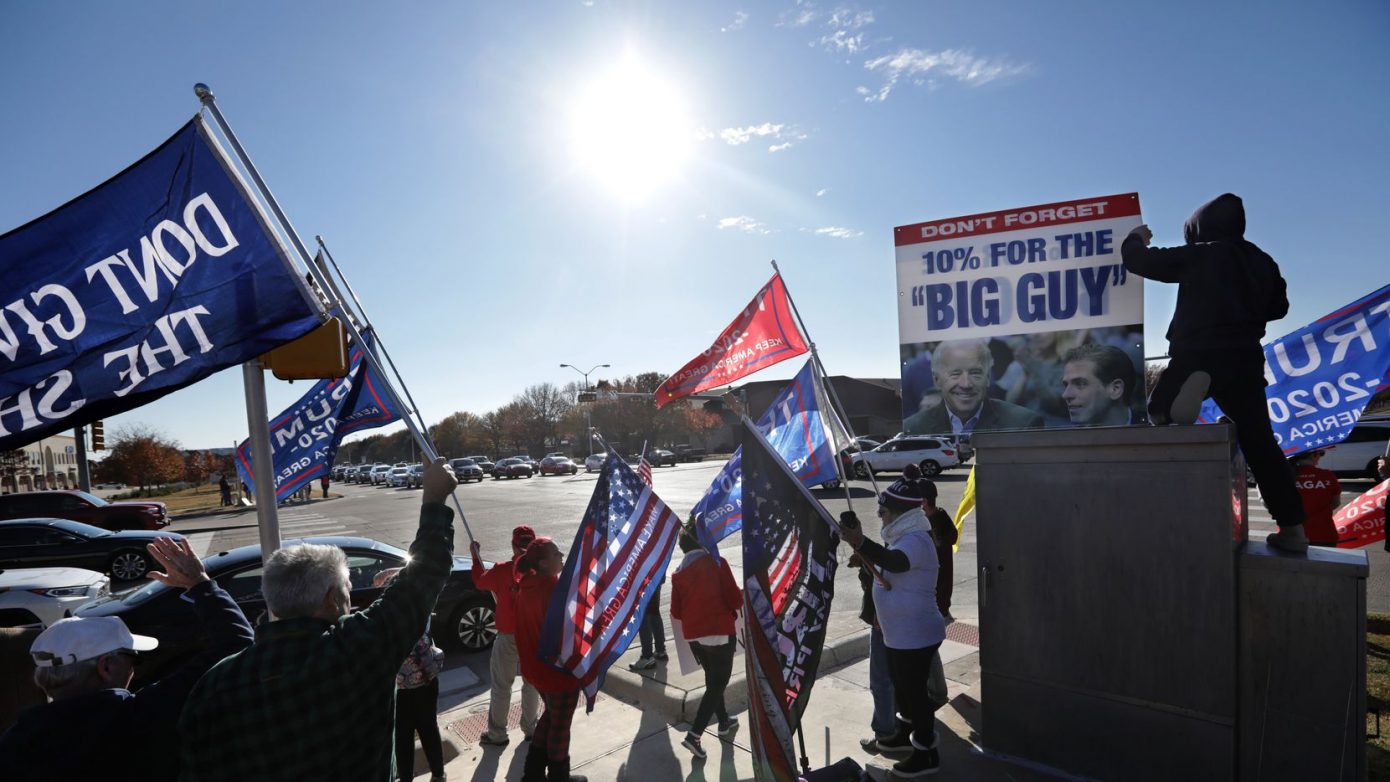 Hopes that former President Donald Trump will one day return to power are still running high north of Dallas in Collin County, where the the population continues to increase and grow more diverse, according to a March 21 Washington Post article.

The increase in the Latino and Asian American populations and the decline of the white population is causing tensions, some residents say. At the extreme end of that equation, a ripple effect has led Collin County suburbs to spawn “domestic extremists” like those who stormed the U.S. Capitol in January, according to the article.

Nineteen area residents were among the Texans charged in connection with the attack on the U.S. Capitol on Jan. 6, one of the largest numbers of anywhere in the country, federal investigators told The Washin

Agents from the FBI’s Dallas field office said the Capitol rioters were driven by anger over issues such as the presidential election, “white supremacist ideology,” and QAnon conspiracy theories, among other grievances.

The report blames the frenzy on conservative politicians who offer baseless claims and “pulpits of large, powerful evangelical churches” whose teachings border on “white nationalism.”

In Frisco, KingdomLife pastor Brandon Burden urged congregants Jan. 10 to keep their guns loaded and stock up on food and water before President Joe Biden’s inauguration. At previous services, the chairman of the Frisco Conservative Coalition encouraged them to “raise an army” and “go to war” to help Trump win the Electoral College vote.

Hava Johnston, a Frisco resident and investigator who helped uncover area residents involved in the Capitol riots, told The Post that some residents believe the area is becoming “too diverse.”

“Now we’ve got true diversity, and those Christian nationalists are afraid of losing their power,” Johnston said. “These are the very people who would do things like have Trump parades every weekend and take a private jet to a riot.”

The Post also mentioned the 2017 election for Plano mayor, in which Harry LaRosiliere’s challenger ran on a promise to “keep Plano suburban.”

“My opponent and those who supported her went door-to-door and said they were running because I was bringing low-income housing to Plano. Talk about dog-whistle politics,” LaRosiliere said in a 2019 interview with Local Profile. “‘Low income means someone not like us, someone who doesn’t have our means.”

People of that mind-set might be “louder” but do not truly represent the heart of Plano or the county, LaRosiliere and others have said. He relayed a story about a man who supported him because “he was so disgusted by that rhetoric, combined with the ‘Keep Plano Suburban’ motto.”

Still, low-income housing, apartments and density remain hot-button topics in the city and on online forums.

A group of Plano residents helped shoot down the city’s Plano Tomorrow plan, which called for more high-density development to help grow the suburb in the coming decades. Plano’s Comprehensive Plan Review Committee is working on a new plan for the city’s future.

The website Plano Tomorrow Plan Issues closely monitors the number of apartments in the city and possible upcoming apartment or low-income housing projects.

“One of our primary concerns about the Plano Tomorrow Plan has been the impact of all the additional high-density apartments on our Plano schools,” a section of the website reads. “High quality schools are the lifeblood of Plano and the primary reason most of us chose to live here.”