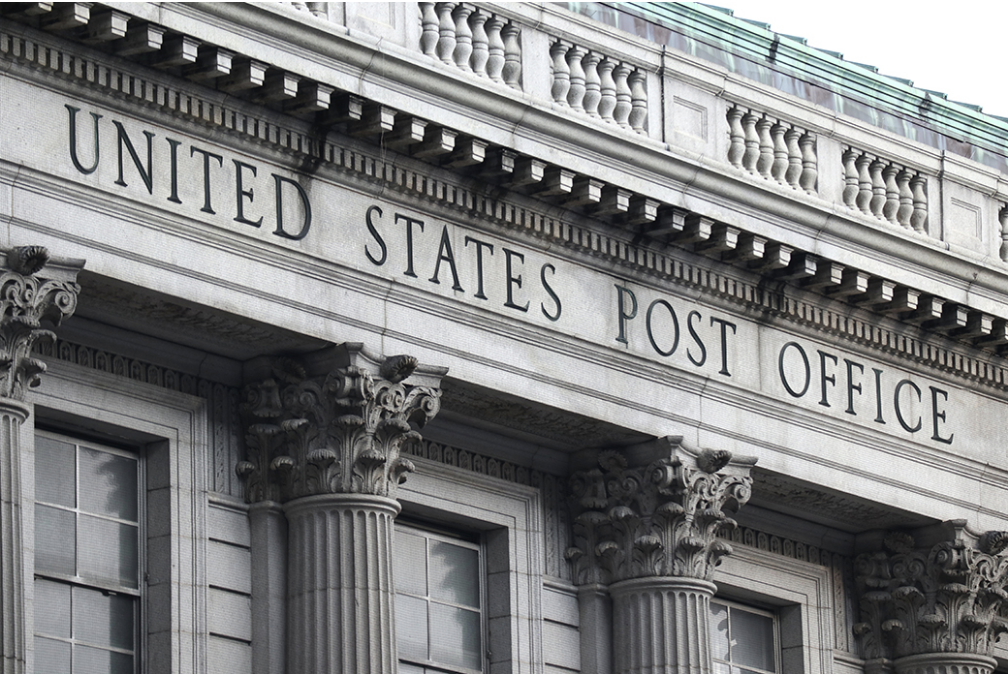 PROGRESSIVES WANT TO BRING BACK POSTAL BANKING. HERE’S WHY YOU SHOULD SUPPORT IT TOO

In today’s digital economy, the working poor, in both urban and rural areas alike, is finding our banking system less and less accessible. As of 2019, according to an FDIC survey, approximately 7 million households had no bank accounts. Roughly 25% of those households belong to people of color.

Postal banking can offer accounts with fewer fees and lower balance minimums thereby providing millions of Americans with proper access to the banking system. As an added bonus, these same people will have the opportunity to avoid the predatory services they have been forced to endure.

Postal banking is not a new idea. It’s been around since the 1890’s when a populist movement entreated the federal government to offer bank accounts through local post offices. The prevailing wisdom at the time was that the federal government could provide loans directly to working farmers, thus drawing on the power of government and its authority. It wasn’t until 1911, when the United States Postal Savings System was established, that the idea become reality. The original postal banks, however, did not offer the full suite of banking services that are typical today. By 1966, the private banking industry worked to shutter what was left of the postal banking system.

A litany of bank-friendly laws provided an opportunity for a variety of gratuitous financial services to flourish, both in rural and urban locations. These include payday loan centers, check-cashing outlets, and vehicle title loan branches. In case you’ve never had the pleasure, the fees and rates charged by these "bastions of altruism" are just a couple of points shy of usury.

In April of this year, several prominent Democrats (including Senator Bernie Sanders) called on Congress to implement postal banking pilot programs in the aforementioned areas. Former presidential candidate Senator Kirsten Gillibrand (D – N.Y.) noted in a statement that 63 million Americans are underbanked, with 90% of ZIP codes in rural areas lacking a single bank or credit union branch. Specifically, she added, 46% of Latino households and 49% of black households are considered underbanked.

So, why now, especially when technology and cultural norms have dramatically shifted, changing the way Americans bank and do business? Not to mention, that despite its popularity among the electorate, the U.S. Postal Service remains a government boogeyman of sorts due to its annual financial deficits and strong labor unions.

First, there is still sufficient demand to justify the presence of actual, physical bank branches. That is backed up by a poll conducted by the popular information site, GOBankingRates, in which 50% of respondents said their preferred method of banking is in person or at an ATM. Secondly, the Post Office’s network of 30,000 branches dwarfs that of even the largest banks in the private system. Lastly, with its strong reputation, the Postal Service can allay the fears of its customers that (rightfully) need assurances that their personal information will remain secure unlike that of the private sector.

The USPS itself could use a political and economic boost right now. By creating a new profit center for itself, our beloved Post Office can potentially offset its habitual operating deficits and mitigate the fears of its ideological detractors.

Mr. Williams is CEO of Little Woods Capital Advisors, LLC. His company is a sponsor of the 2021 Ann Richards Dinner.