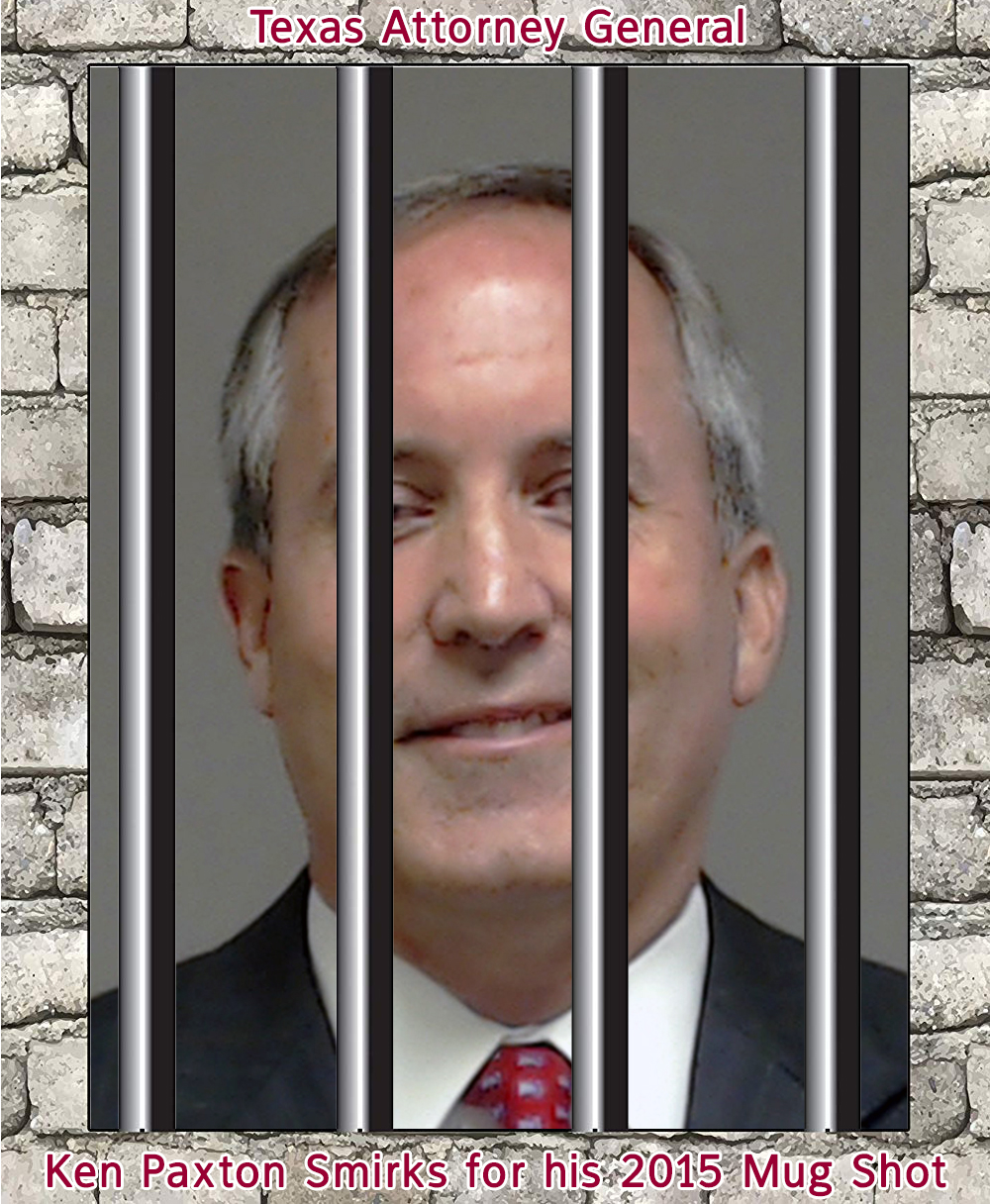 By now, most are familiar with the never-ending, justice-delayed prosecution of Texas’ Attorney General Ken Paxton. Little known to the public, the Collin County Indigent Criminal Defense Plan could hold the key to it all.

Here is a quick recap of where we are.

It’s clear the strategy of the Paxton team and some Republican officials is to make this whole thing go away by defunding the prosecution. And, the Collin County Indigent Criminal Defense Plan could be the key.

According to Article 2.06 of the Code of Criminal Procedure, a special prosecutor is paid according to the indigent criminal defense plan of the county in which the prosecution is pending. Article 26 describes how such plans are to be crafted.

The successful lawsuit to defund the special prosecutors claimed this indigent defense plan was void. Article 26 did not permit judges to adopt plans with open-ended discretion. Instead the law required judges to adopt a flat fee system or a minimum and maximum hourly rate range. An open-ended discretionary hourly fee system did not meet this guideline.

An important question arising from the successful lawsuit challenging the plan is “how has our judiciary reacted?” This election season we have seven Democrats running for district benches. By all indications, our sitting judges are rising above the fray as well as Republican marching orders and choosing to attend forums and debates where both Republicans and Democrats are in attendance. Hopefully members of the public find this an opportunity to ask legitimate questions about how district judges and candidates will rise to the challenge of the Paxton prosecution potentially returning to Collin County.

The fate of the Ken Paxton prosecution could very well rest on the resolution of these questions.