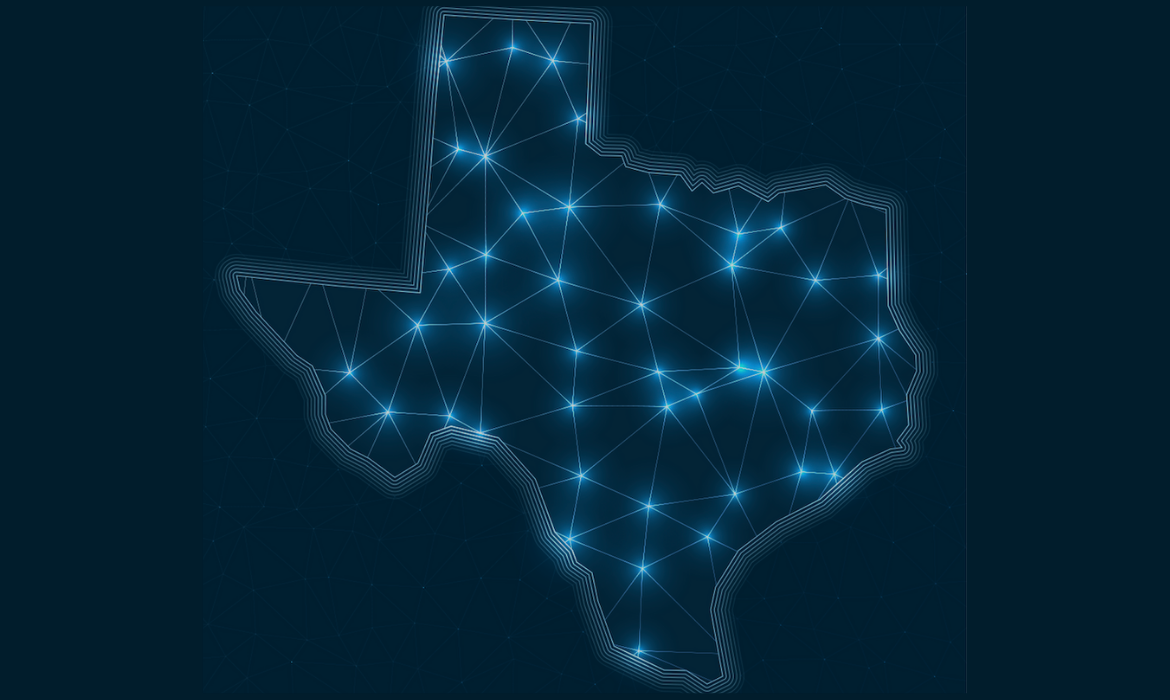 Here in Collin County, we take it for granted that we have high-speed broadband. And for good reason: nearly everyone in the county, 97.6%, have access to at least 100 mbps (megabits per second) wired broadband at home. Besides giving us the opportunity to “Netflix and chill” on Friday nights, fast internet access enables access to telemedicine, allows students to attend school remotely, enables our many white-collar workers to work productively from home, and generally participate in the 21st Century economy.

But for many rural Texans, including those in the newly-redistricted CD-3 and CD-4, broadband isn’t available. And even in Collin County, economically-disadvantaged residents, often single moms or persons of color, cannot afford broadband. In 2020, when many Collin County school districts shifted to remote or hybrid learning as a COVID safety measure, parents without broadband had to allow their children to use their mobile phone as a hotspot, which often did not provide enough speed or bandwidth to support multiple students trying to log into their remote learning platforms.

The Biden Administration’s Infrastructure and Jobs Act, passed in December of last year, will help with this. Every state will receive at least $100 million to expand broadband access, and some states can get more based on need. There is also a voucher program that provides a permanent $30 per month subsidy to help low-income people pay for broadband. The broadband part of the Infrastructure and Jobs Act will be implemented by Commerce Secretary Gina Raimondo.

President Biden’s and Congressional Democrats’ efforts to provide broadband to all Americans (no Texas Republicans voted for the Act) contrasts with Texas Republican efforts to deny broadband to thousands of Texans. According to Luis Acuña in the Texas Tribune, a policy analyst with the public policy nonprofit Texas 2036, nearly one million Texans cannot access broadband, and another three million cannot afford broadband.

Instead of helping Texans, last year Abbott vetoed a bill that would have helped replenish the Universal Service Fund, which supports telecommunications and internet services for more than 1 million rural Texas households. Abbott argued the bill “would have imposed a new fee on millions of Texans.” One of Abbott’s primary opponents, former state Senator Don Huffines, is a vocal opponent of the Universal Service Fund, calling it a “redistribution of wealth,” and while still a Senator, tried to kill the program.

Access to broadband internet is no longer a "nice to have" luxury, it is just as important to 21st Century Texans as electricity and clean water. Doc Shelby, former Vice Chair of the Hunt County Democratic Party and Democratic candidate for US Congress, commented that broadband means “telemedicine for our senior citizens, supporting rural emergency services , access to the global markets for small businesses, running diagnostics on new tractors and attracting new corporations to the rural communities.” Texas Republicans view ensuring all Texans have access to broadband as “redistribution of wealth,” but Democrats will deliver for Texans and all Americans.