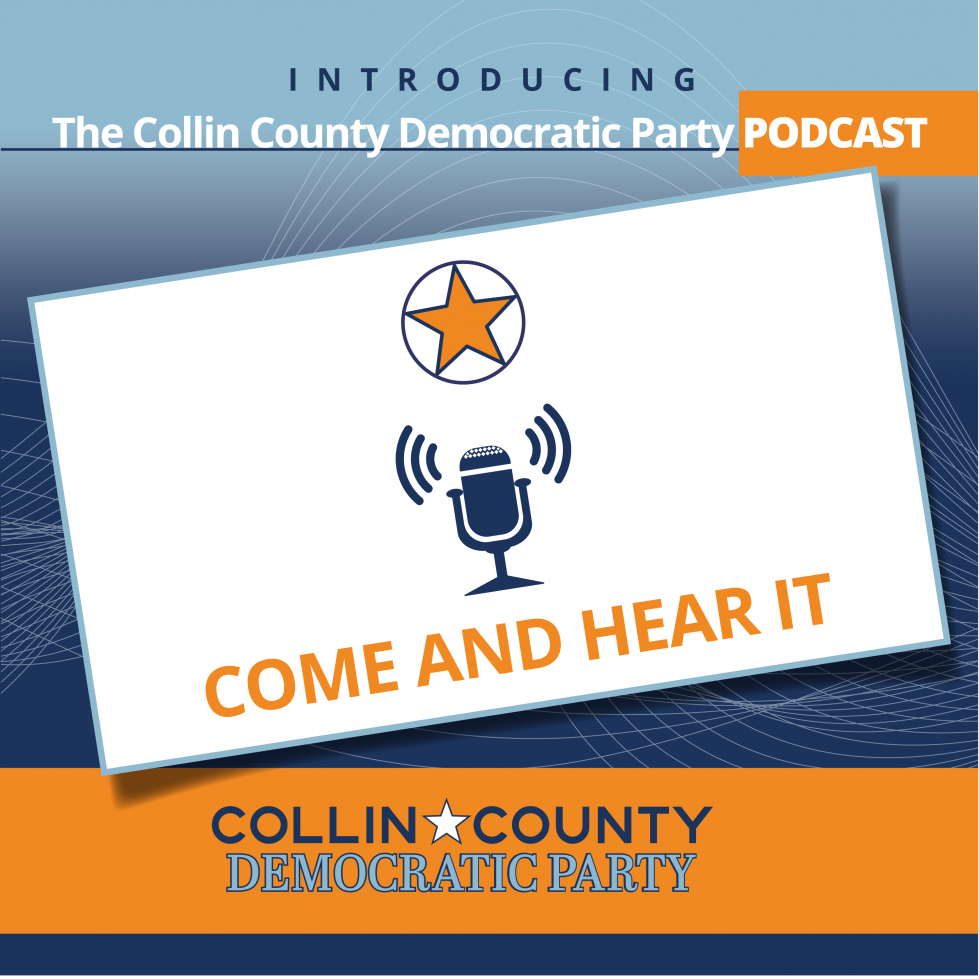 In this episode, we interview Laura Gunn, who is our candidate for Texas House District 33. She tells us all about her campaign and what she will bring to Austin once elected. After, we discuss the composition of a typical Republican Attack Ad, focusing on four main themes: Strong Borders, Too Liberal for Texas, Socialism, and Walkway Memes.

Articles about Gerrymandering:
How Texas Republicans’ gerrymandering could backfire in 2018

With a supermajority, Republicans have complete control of the Texas Senate. That’s at risk this election cycle.

Articles about School and State Funding:

‘I Work 3 Jobs And Donate Blood Plasma to Pay the Bills.’ This Is What It’s Like to Be a Teacher in America

Republican Governor Thinks $40,000 Is Too Much To Pay Teachers, Vetoes Minimum Salary

If you’ve enjoyed it, then please tell a friend and come and hear it! For questions or comments, please email: podcast@collindemocrats.org.