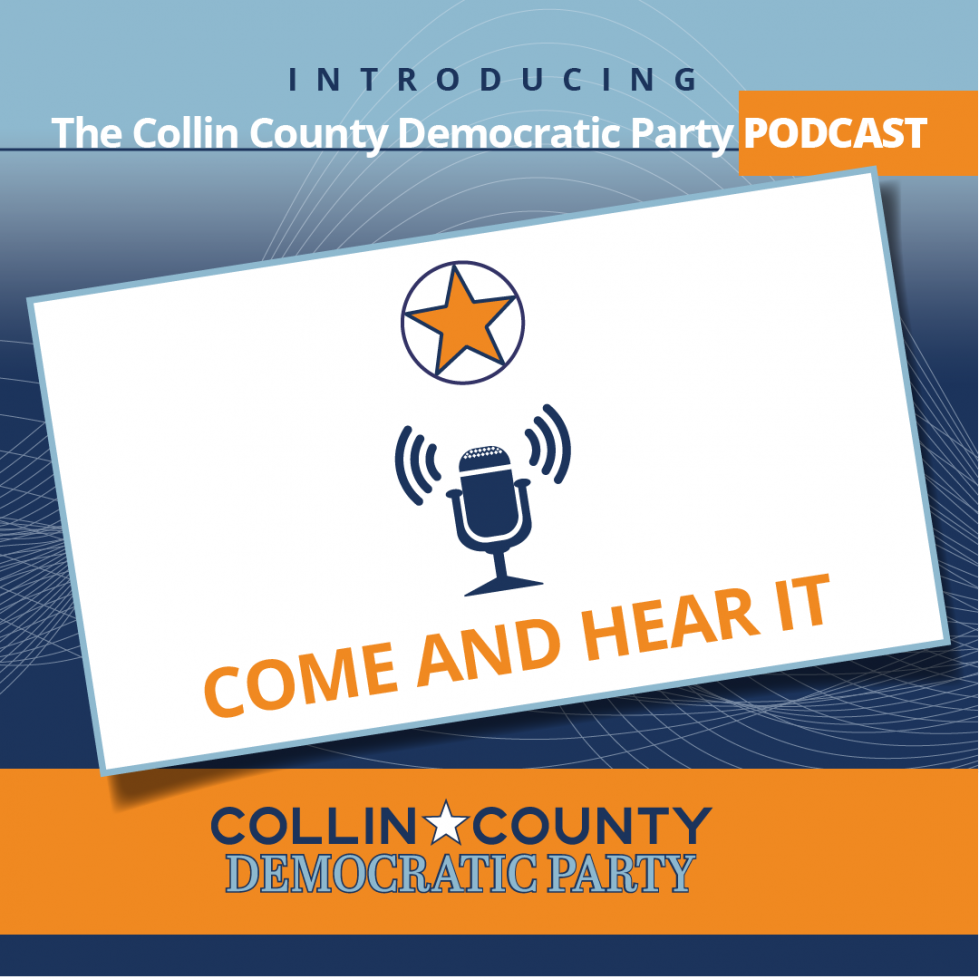 In this episode, we interview Mark Phariss, who is our candidate for Texas Senate District 8. He tells us all about his campaign’s progress as well as his stance on important issues facing Texans. He brings a lot to the table and we are very excited to have him as our guest. After, we talk about the ultra-conservative lobbying group Empower Texans and the work they are doing to undermine local governments. We talk about the great work that Beto is doing as well as the fear that he is igniting in the GOP. Additionally, we talk about the discrimination that is going on in the Department of State and finally, we close out with the issue of Republicans stacking the federal courts with ultra-conservative judges and what that means for every Texan.

For more information about the events mentioned or articles cited, please see below:

City of Plano Works on Budget

Beto O’Rourke yard signs are everywhere. Where are Ted Cruz’s?

Dan Patrick and Ken Paxton won’t debate their Democratic challengers. Is that unusual?

Why so many people are coming to see Beto O’Rourke: A revolt against Trump and a demand for compassion

Articles about the Department of State denying Passports to US Citizens:

U.S. is denying passports to Americans along the border, throwing their citizenship into question

If you’ve enjoyed this episode, then please tell a friend and come and hear it! For questions or comments, please email podcast@collindemocrats.org.