We postponed this year’s Ann Richards Dinner that was originally scheduled for April 18th.

We plan to reschedule the 2020 Ann Richards Dinner to a later date in the year and will keep you updated over the weeks to come. We believe doing so is the best choice for our party and the wider community for which we are responsible. 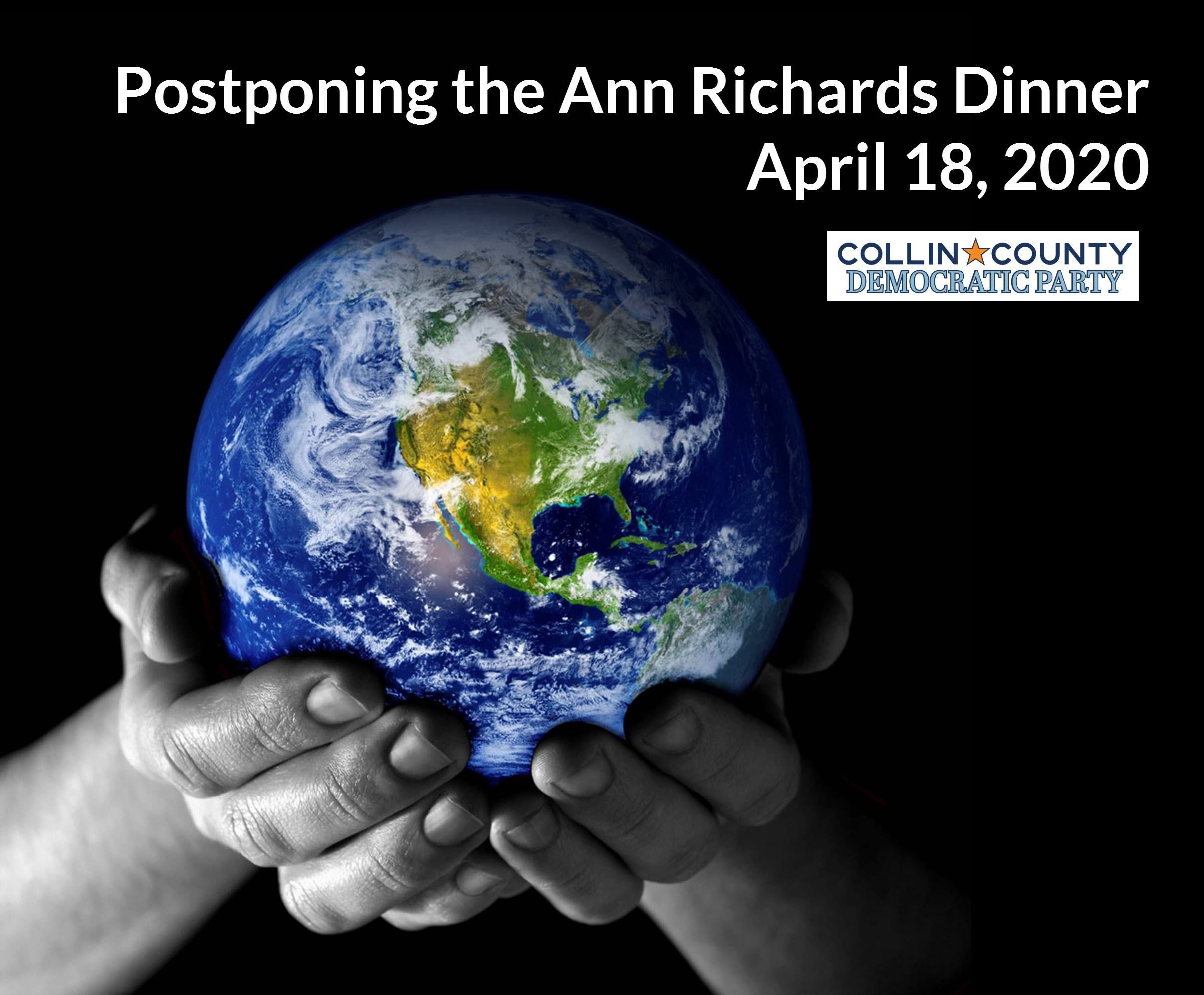 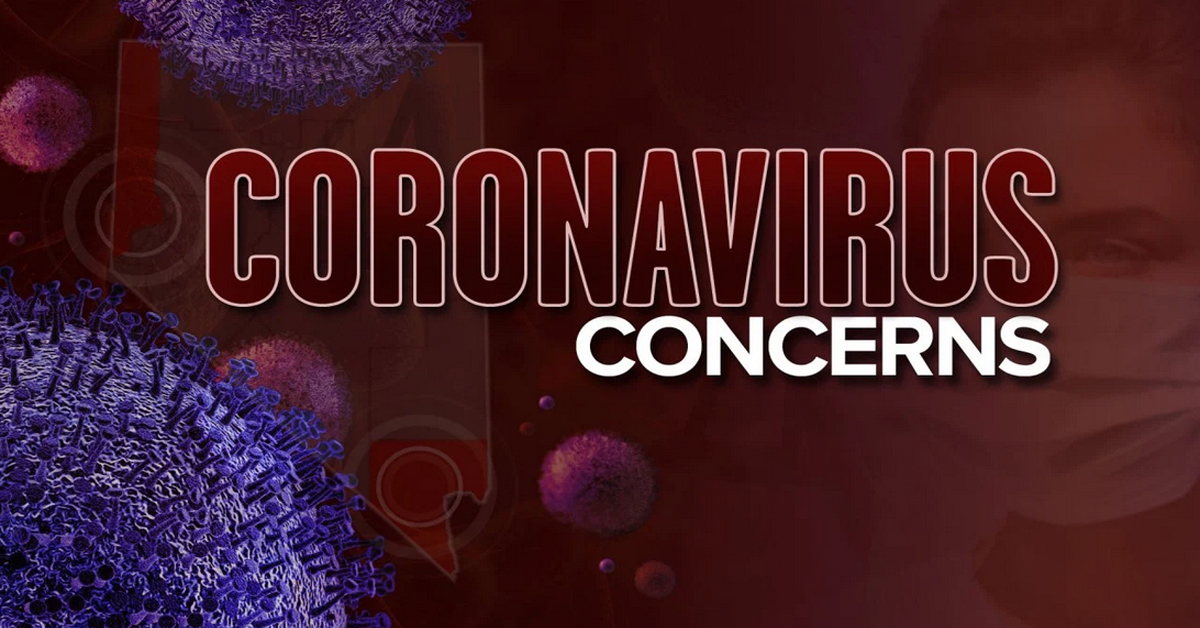 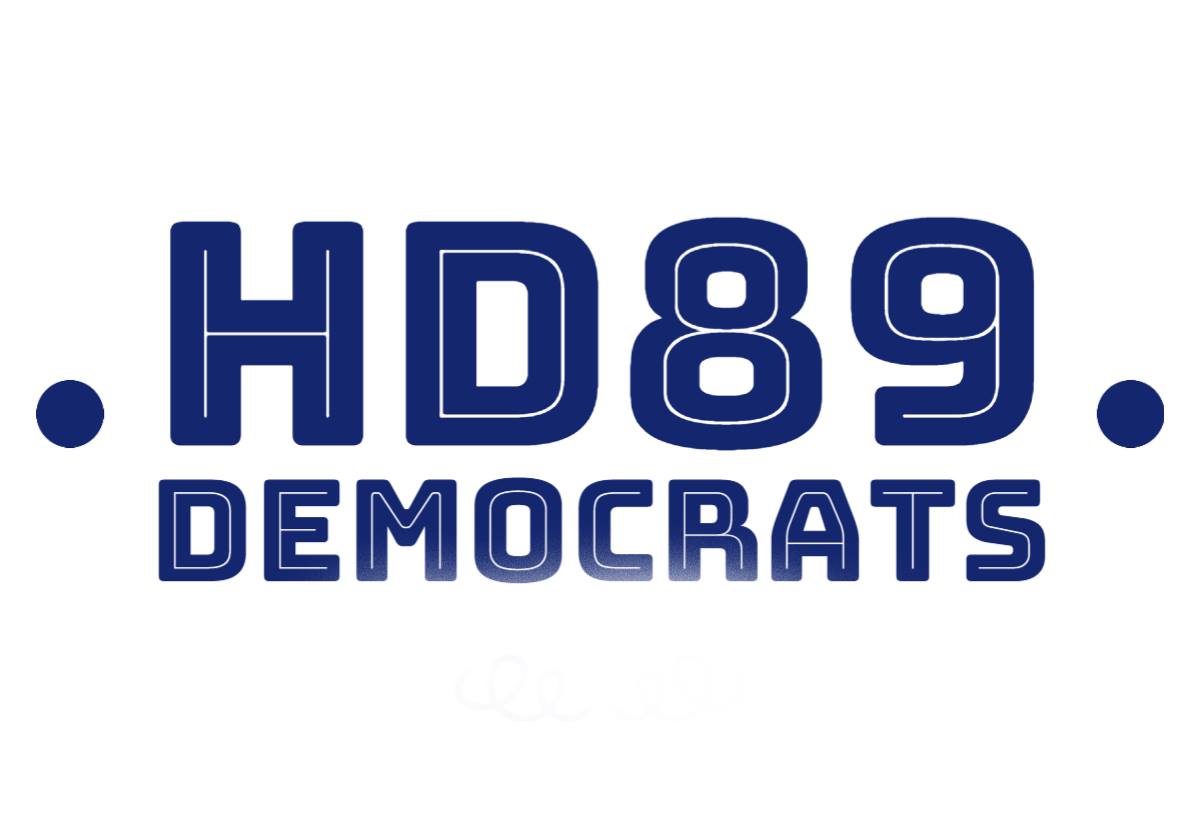 We will be hearing from Lauren Doherty, City Council member from Allen. Also, CD3 runoff candidates Lulu Seikaly and Sean McCaffity, as well as Wylie City Council candidates Garrett Mize and Tom Ambrose who will give us an update on the situation with the mayor in Wylie.
Please RSVP by mobilize to get the zoom link sent to you. 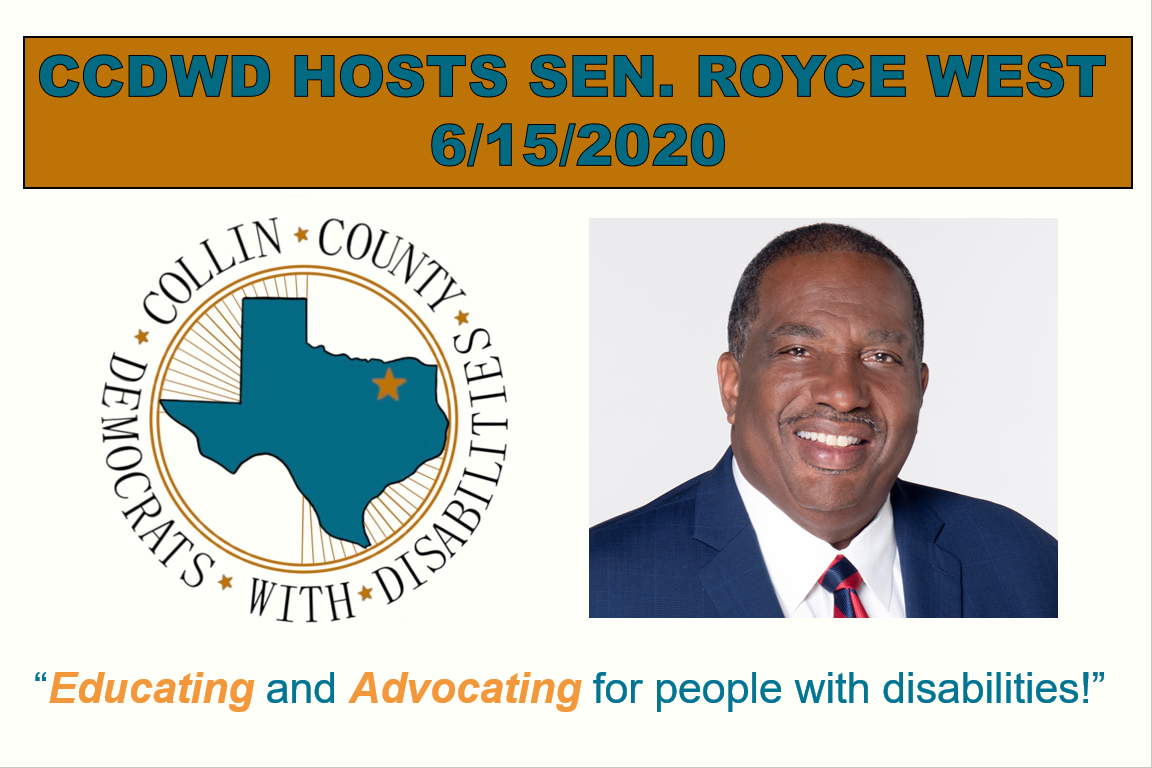 You don't have to live in Collin County or have a disability to participate.  Allies and advocates are welcome and much appreciated! 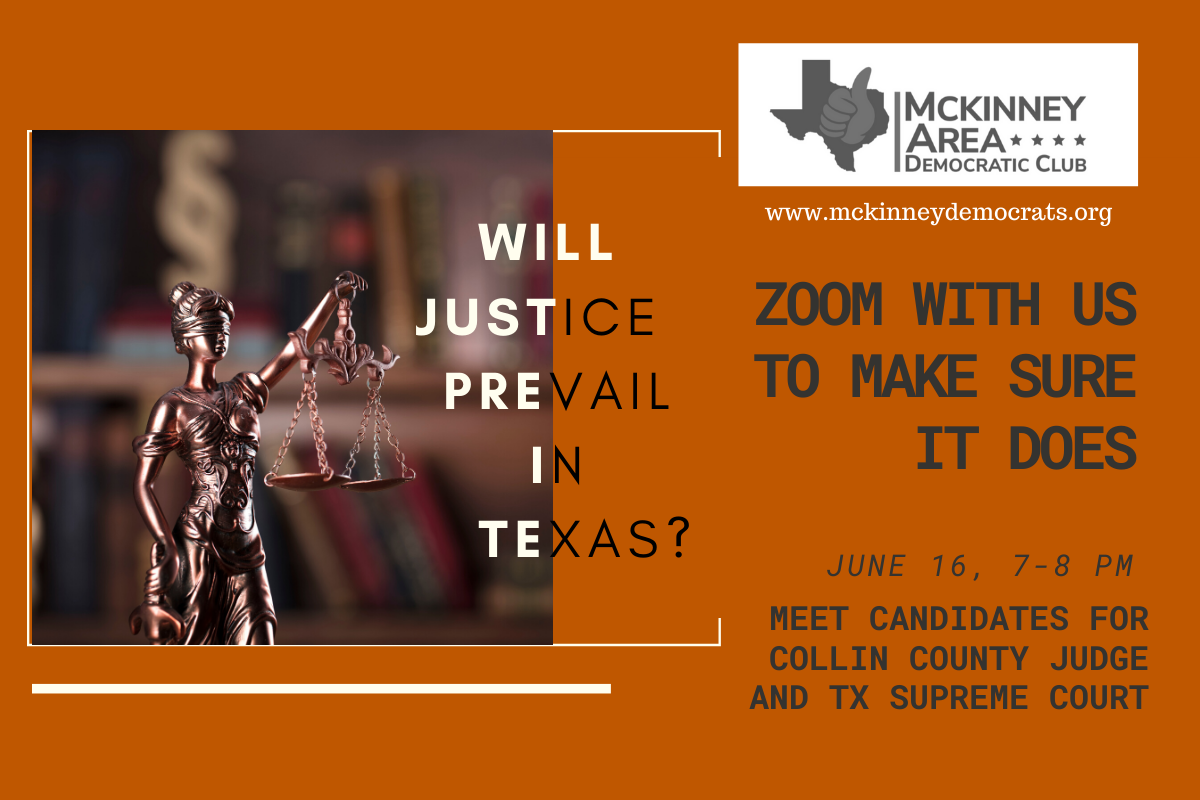 MADC hosts candidates running for Collin County and Texas Supreme Court judges. Learn why these seats are vital to the Democratic values of fairness and balance in justice. 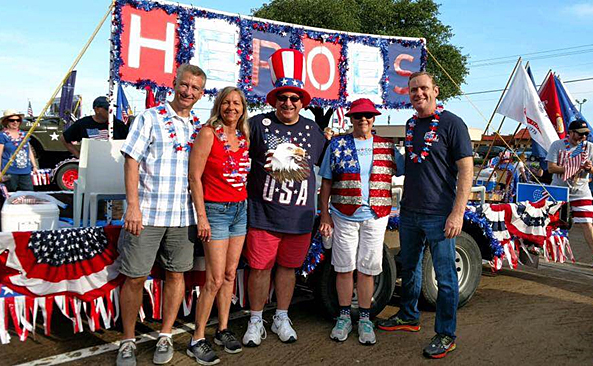 The Fourth of July is just around the corner!  We are tentatively planning Democratic floats in parades for both Plano and McKinney; we’d love for you to be a part of the fun. The Events committee is looking for volunteers now to be part of our two Parade Planning Teams.

The Parade Teams will organize, plan, design and build a parade float for each parade, as well as march in the parade with other Democrats and Democratic Candidates. We need riders, decorators, and walkers to support our parade efforts. The more the merrier!

The Plano Lions Club July 4 Parade in cooperation with the City of Plano and Plano Independent School District will be held on July 4th 2020 at 9:00 am. The theme is "Honoring our Essential Workers". The Plano Parade will begin at 9:00 am. Final decorating and line up for the parade begins at 6:30 am at the PISD administration building on 15th.

McKinney July Fourth Parade, All Red, White and BOOM, will begin at 10:00 am on the fourth in historic downtown McKinney.  Final decorating and line up for the parade begins by 8:00 am at the parking lot on N. Tennessee in between Hunt and Lamar.

Please contact the Events Co-Chairs by email at eventschair@collindemocrats.org and let us know which parade team you would like to work on and your interests and skill set for each team.