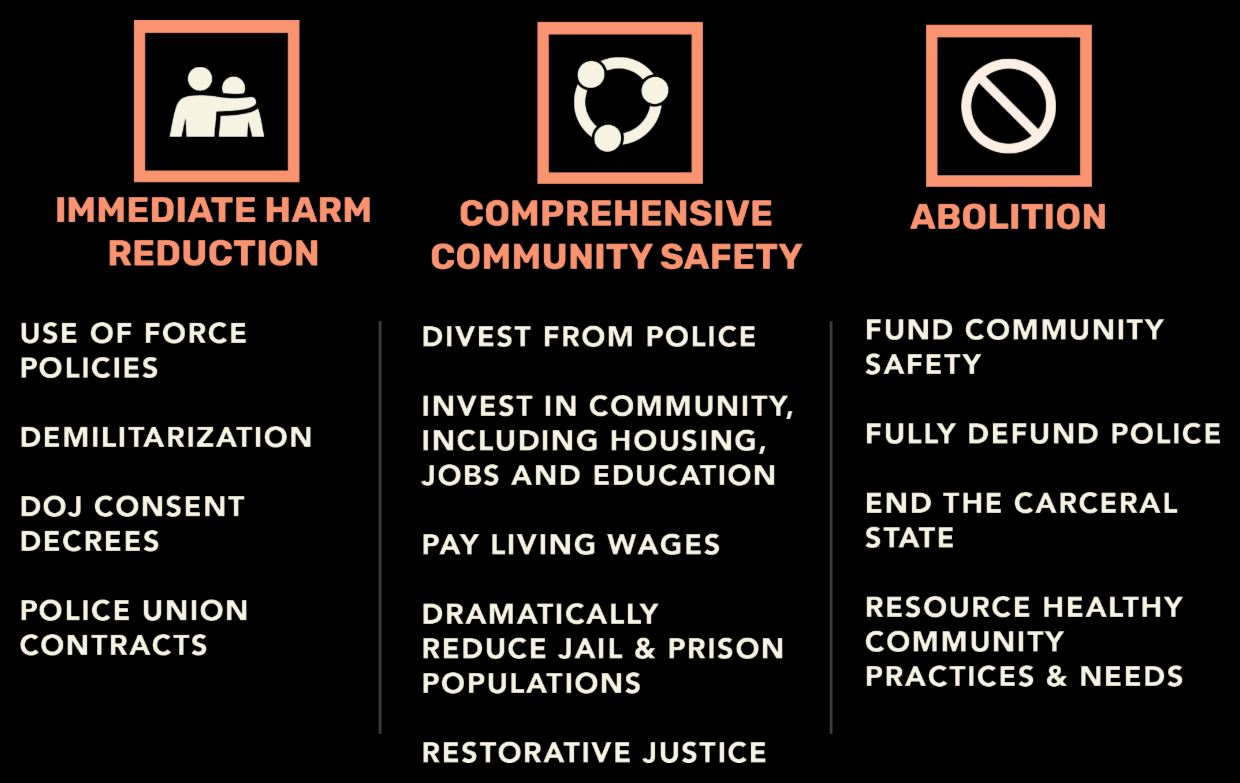 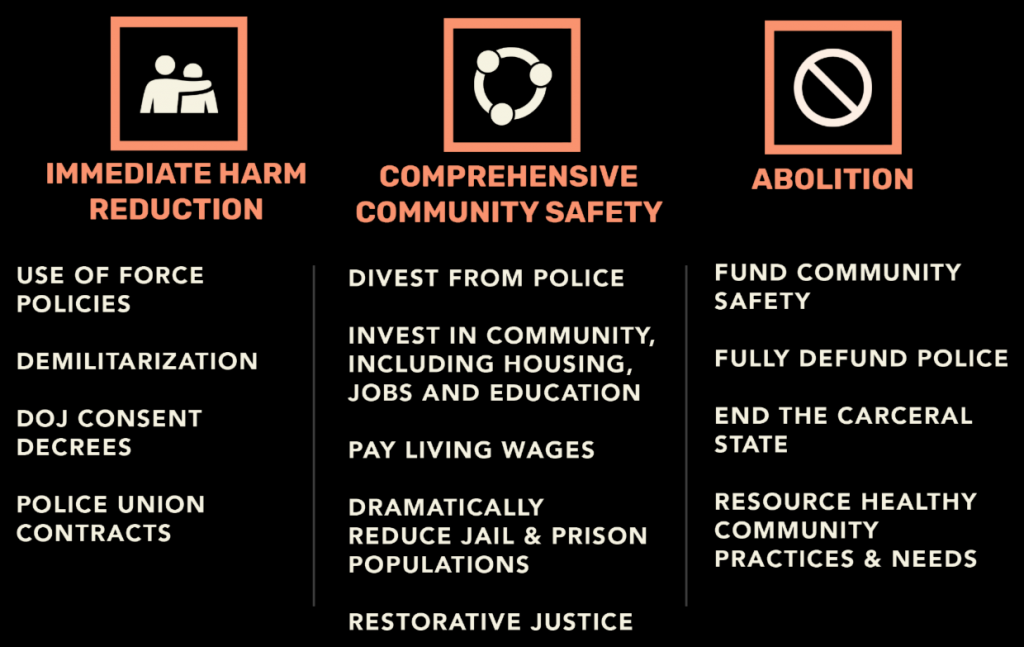 [Editor’s note: The opinions are the author’s and do not reflect the position of the Collin County Democratic Party.]

As a black man and a precinct chair in the Collin County Democratic Party, I have to say I was greatly disappointed in the Op-Ed in The Rally on June 4th, 2020.

I certainly believe the Party should stand against racism and police brutality and declare that Black Lives Matter. If that is divisive to some, I hope they will divide themselves right on out the door. But to effectively oppose police brutality we have to participate in the discourse responsibly. I do not believe last week’s op-ed was responsible discourse. But before I explain why I feel that one was a poor example, let me do my best to do better.

Last week, the Obama Foundation’s My Brother’s Keeper Alliance held a town hall to discuss the recent events, and show how we can “meet anguish with action.” They promoted several organizations and courses of action; I am particularly fond of Campaign Zero, their Agenda to End Police Violence, and their #8CantWait project. If you follow that last link, you can find a tool that lets you see what proven policies to prevent police violence have been, or have yet to be adopted in your city, and the contact information to begin advocating for them.

People of color and our allies must together turn our rage into results by demonstrating and demanding of our national, state, and most crucially, local officials. We cannot march just to march, or blackout our social media profiles. But by educating ourselves, listening to and amplifying voices of minorities, and persisting in the pursuit of progress, we will surely succeed.

Now I will begin to address last week. The editor of The New York Times editorial page resigned last night, after he chose to publish Sen. Tom Cotton’s op-ed, one which The Times later said “did not meet standards”, one he himself described as “painful, even dangerous.” In our case, the intentions of CCDP and the author may have been good, but we must hold everything we say and do to higher standards.

Whether it was satirical, or tongue-in-cheek, or not, I was not pleased to see CCDP share a potentially offensive and ridiculous proposal. This isn’t The Onion, and no disclaimer in that email could have absolved CCDP of an unheeded responsibility. A responsibility not to promote opinions that both damage our credibility in the eyes of the public and also detract from advocacy for serious, data-driven policies and tactics. Finally, as for the substance of the argument, the answer to prejudice is not more prejudice. “Darkness cannot drive out darkness; only light can do that.”