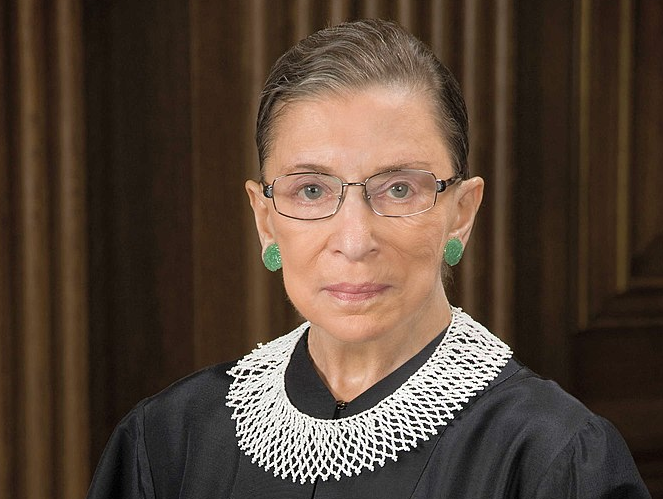 She came to be known to many of us as “The Notorious RBG”. She was so incredibly dedicated, and seemed indestructible, persistently and insistently carrying on the work of her life’s passion through numerous personal hardships and illnesses. Until she didn’t. I think that’s one reason that her passing last Friday evening felt so unexpected, and such a blow.

One of the most touching remembrances I’ve seen was this tweet from her long time friend, NPR legal correspondent Nina Totenberg:

“A Jewish teaching says those who die just before the Jewish new year are the ones God has held back until the last moment bc they were needed most & were the most righteous. And so it was that #RBG died as the sun was setting last night marking the beginning of Rosh Hashanah.”

I further heard that this even more significant with Rosh Hashanah falls on the Sabbath.

Justice Ginsburg was certainly needed. While she has finished her labors, the quest for equality that was her lifelong passion isn’t. Let us honor her memory by picking up the torch and continuing her work.