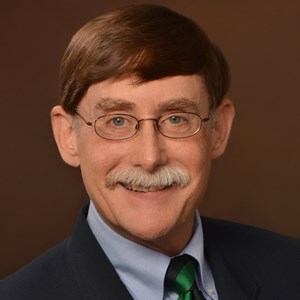 Some of you have been hearing me say this for quite a while, but others may not, and still others may need a reminder. Collin County is not a red county. Just as Texas isn’t a red state, it’s a non-voting state, Collin County is a non-voting county. We’re a bit better than the rest of Texas, but we’re still atrocious compared to the rest of the nation, especially in non-Presidential years like this.

To win here our challenge is not to try to get your wingnut brother-in-law or Tea Bagger neighbor to vote Democratic. They’re hopeless and it’s not worth our time or effort to even try to convert them. Instead we need to outvote them by getting thousands of our Democratic leaning, non-voting neighbors to the polls. That is why our campaign theme this year is “Your Vote is Your Voice”. You have a voice – use it! That’s what we need to tell our family members, friends, neighbors, and co-workers who complain about this being a backward, Republican state but don’t bother to vote. By not voting, by not using their voices, they guarantee that their votes don’t matter and that they don’t have a voice in government. But if all of the Democratic leaning people in this county and the state voted, and the Republican turnout stayed the same, there would be a Democratic sweep that would make people’s heads spin! And for the first time in recent memory we could have Democratic office holders in Collin County.

November 4 is still a few weeks away, but the election starts next Monday with early voting. Help us get those non-voters motivated and to the polls, all the way through Election Day. Even things as simple as sending an e-mail to your friends reminding them to vote Democratic, or posting to FaceBook that you early voted Democratic and asking your friends to do the same can have an impact. If you have time you can help out even more by volunteering.

We never know what we’re capable of until we actually try. Let’s find out.