September 16th for most Americans is just another work day, but for many Latinos, especially those from Mexico, the day is a significant date in history. On this date, in 1810, a Catholic Priest did the unthinkable when he made a speech and cry for independence for Mexico, from the dictatorship of Spain.

On September 15, 1810, Father Miguel Hidalgo heard the bad news: the Spanish were coming for him because had been calling for freedom from the Spanish dictatorial rule over Mexico. On the morning of the 16th, Hidalgo took to the pulpit in the town of Dolores and made a shocking announcement: he was taking up arms against the tyrannies of the Spanish government and his parishioners were all invited to join him. This famous speech became known as “El Grito de Dolores,” Or the “Cry of Dolores.” Within hours Hidalgo had an army: a large, unruly, poorly armed but resolute mob.

Although  Hildago took up arms and tried to beat back the Spaniards, his efforts eventually ended in his death in battle. After eleven long years of continued war, and skirmishes,  the Spanish finally capitulated and gave Mexicans their independence in 1821.  In 1821, Democracy finally came to our neighbor, south of the United States.

Although the date of September 16th is not really important to most Americans, it is an important date to those of Mexican-American heritage.

Today, we join with our brothers and sisters from Mexico in the celebration of the joys of Democracy and Independence.

Today, we encourage all of the many voices of  liberty and freedom to be heard loud and clear, not just in places like Mexico, but right here in Collin County.  The upcoming election is an important one, especially for those who have or who desire to immigrate to the United States.

The Texas Democratic Party & the Democratic Party of Collin County recognizes that we are a nation of immigrants. In Texas, we value those who have come from many different countries and cultures with the common aim of  seeking a better life for themselves and their families, and who have contributed from the start of our great nation to the growth, prosperity and security of the United States and of Texas.

Our Party recognizes the urgent need for comprehensive and humane immigration reform -reform that respects the principles upon which our country was founded, including family, freedom and a better future for our children. Our Party understands that given current demographic trends, without immigrants, the strength of our economy and vibrancy of our
culture are unsustainable due to an aging population and decreasing birth rates. Without reform that recognizes this reality, our economy will shrink, as have other countries, with exclusionary immigration policies. Our Party understands that viewing immigrants through a lens of fear and prejudice, only hurts Texas and our nation.

Come November 4th, let’s put good people into our elected offices that will support our Party’s platform towards Immigration Reforms. Let’s keep the ideas of freedom and opportunity open while we  celebrate and embrace it, whenever and wherever we can. 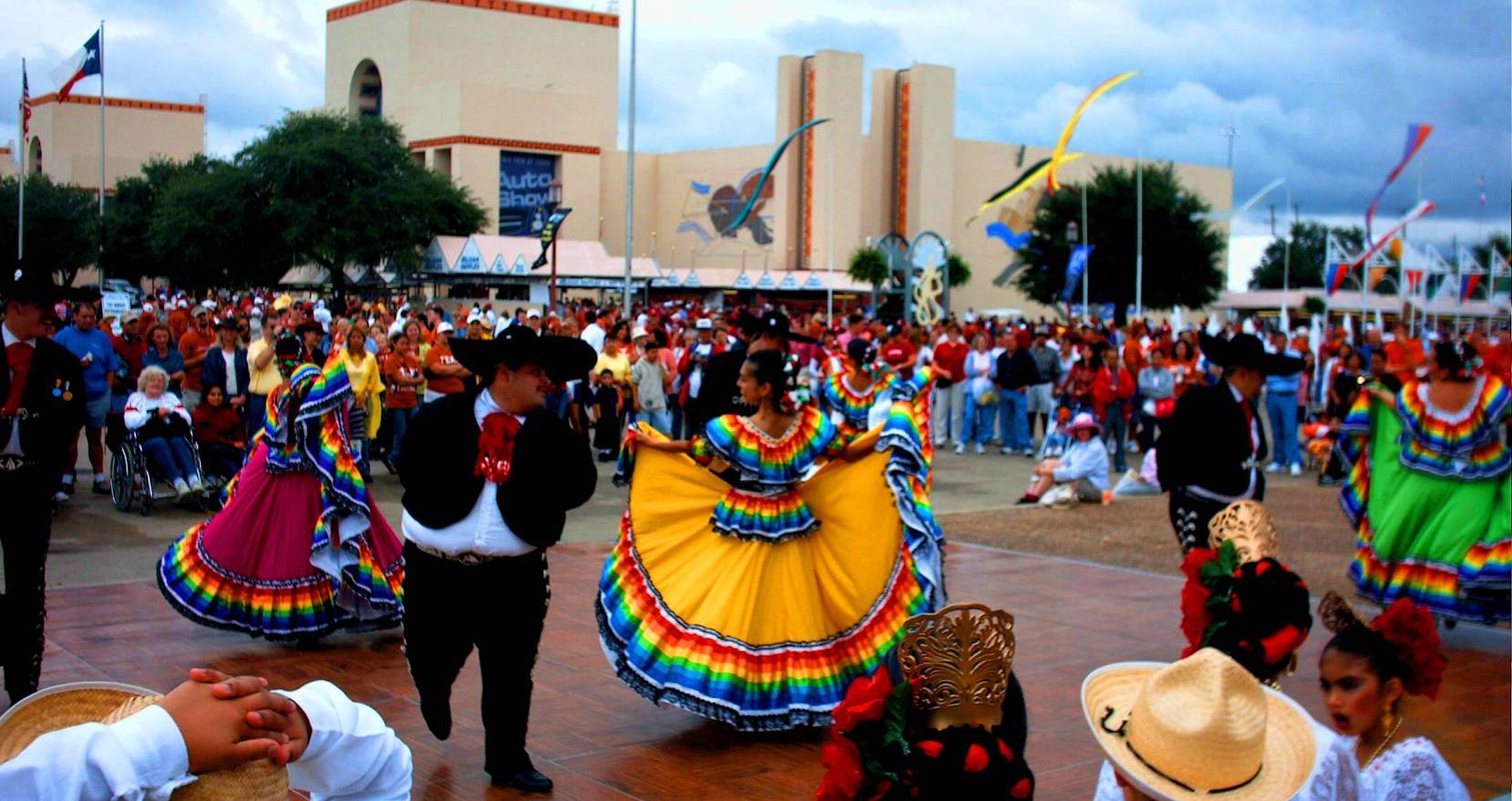