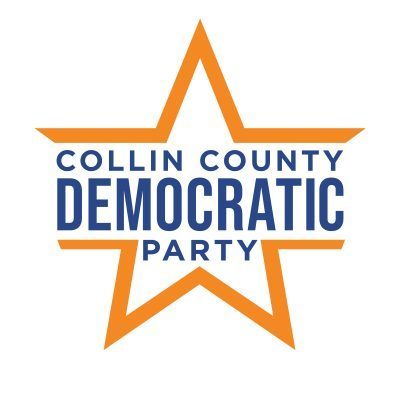 A person who is looking for a full-time job that pays a living wage — but who can’t find one — is unemployed. If you accept that definition, the true unemployment rate in the U.S. is a stunning 26.1%, according to an important new dataset shared exclusively with “Axios on HBO.”

Why it matters: The official unemployment rate is artificially depressed by excluding people who might be earning only a few dollars a week. It also excludes anybody who has stopped looking for work or is discouraged by a lack of jobs or by the demands of child care during the coronavirus crisis.

If you measure the unemployed as anybody over 16 years old who isn’t earning a living wage, the rate rises even further, to 54.6%. For Black Americans, it’s 59.2%.
The backstory: The official definition of unemployment can be traced back to the 1870s, when a Massachusetts statistician named Carroll Wright diagnosed what he referred to as “industrial hypochondria”.

By restricting the “unemployed” label to men who “really want employment,” Wright managed to minimize the unemployment figure.
Wright went on to found the Bureau of Labor Statistics, and he brought his unemployment definition with him.
To this day, to be officially counted as unemployed you need to be earning no money at all, and you need to be actively looking for work.

“I was shocked,” he tells Axios on HBO, “that a quarter of the population that want work can’t earn a living wage.”
The recession made everything worse. Only 46.1% of white Americans over the age of 16 — and a mere 40.8% of Black Americans — now have a full-time job paying more than $20,000 per year.
The bottom line: The unemployment catastrophe in America is not new. It’s been at crisis levels for decades, but it has been hidden behind the official numbers. Ludwig’s hope is that his new data will light a fire under Congress to address this national emergency.