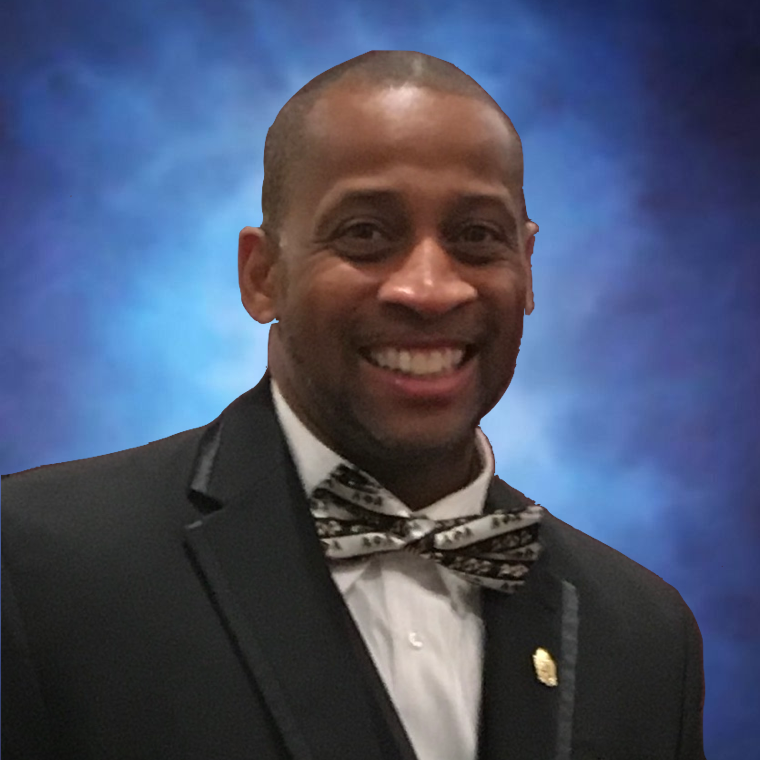 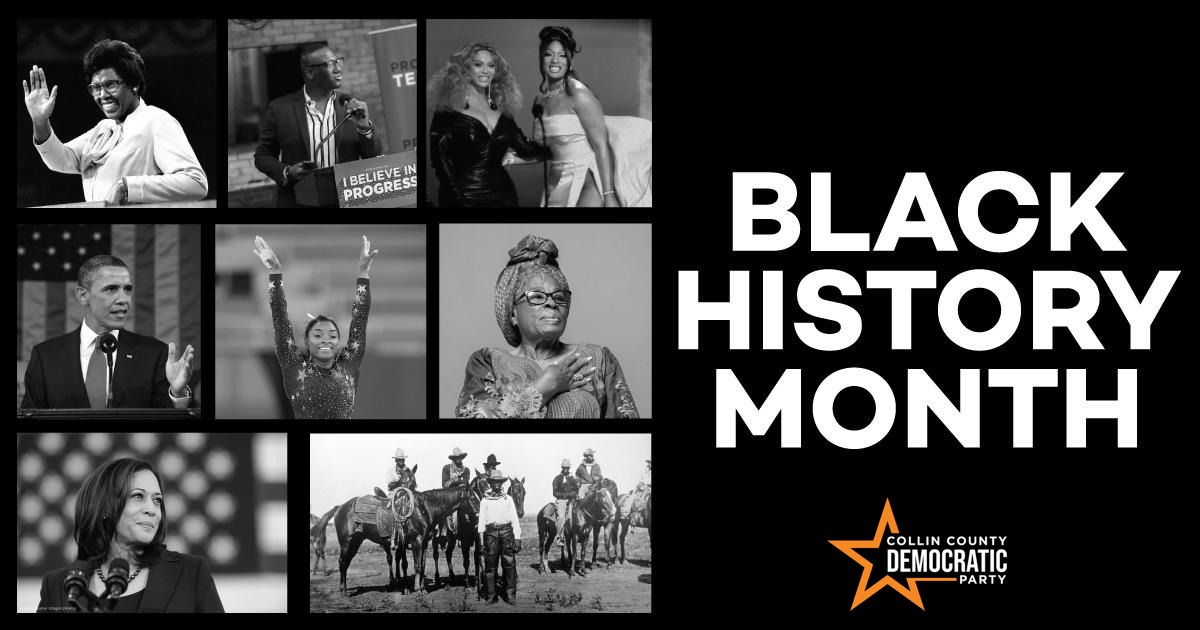 Black History Month is an annual celebration of achievements by African Americans and a time for recognizing the central role they have played in the building and shaping of U.S. history. Also known as African American History Month, the event was originally called “Negro History Week,” created in February 1926 by Dr. Carter G. Woodson, known as the "father of Black history.” February was chosen by Dr. Woodson for the week-long observance as it coincides with the birthdates of both former US President Abraham Lincoln and noted African American leader Frederick Douglass. Both men played a significant role in helping to end slavery. In 1976, President Gerald Ford officially recognized Black History Month. But it wasn't until Congress passed “National Black History Month” into law in 1986 that many in the country began to observe it formally. The law aimed to make all Americans “aware of this struggle for freedom and equal opportunity.”

Initially, Black History Month was a way of teaching students and young people about Black and African-Americans' contributions. Such stories had been largely forgotten and were a neglected part of the national narrative. Now, it's seen as a celebration of those who've impacted not just the country but the world with their activism and achievements. In the US, the month-long spotlight during February is an opportunity for people to engage with Black histories, go beyond discussions of racism and slavery, and highlight Black leaders and accomplishments.

Today we have to ask ourselves, have we actually ever celebrated the accomplishments of African Americans, or have we just been going through the motions to check a block and try to appease a nation’s sense of guilt? Does society really care about the accomplishments and achievements of the people who were permanently displaced and removed of all that they knew? It would seem in 2022 our nation needs Black History Month more than ever, this month can and should serve as a way to bring a very divided country back together by showing that we are better when we embrace our diversity. The contributions made by African Americans do not know race, color, creed, or party. These accomplishments were gifted to us for the betterment of all humankind. These accomplishments benefit both the oppressed and the oppressor.