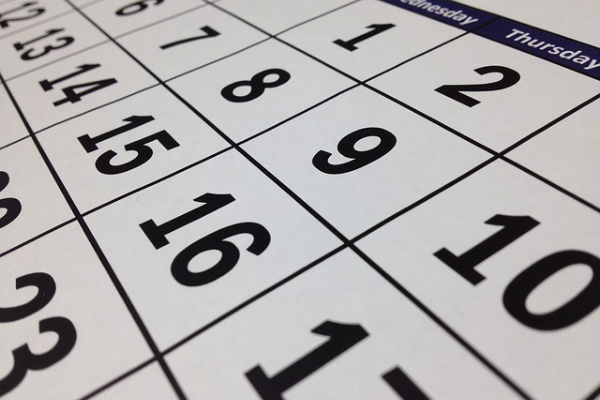 Later, Baby Boomers were told Americans would soon work less due to the introduction of computers into the workplace. That promise has died a terrible death.

Reasons for Over 40 Hour Workweeks

The situation of Americans working more and more hours is blamable on numerous reasons, including:

Since so many Americans struggle to keep a roof over their heads and food upon their tables, they may request overtime or work more than one job. Many work regular jobs and part-­time ones, too.

A recent survey of American managers found 58% of them work more than 40 hours per week.

A young managerial editor at an educational company informed me she was putting in about 60 hours/week. Another young professional in a marketing department told me tearfully that her department had shrunk from 14 employees to just three (3). The result? She works on average 60-hour weeks, some of which include weekend travel to other cities.

If salaried employees figured out their hourly rates, many would be shocked. But perhaps they don’t have time to do this — they’re working too much.

All of these reasons are methods that corporations and small businesses use to exploit workers.

Devastating Fallout From Over-40 Hour Workweeks

Less Family Time Americans forced to work more than 40 hours per week have less time to spend with family and friends. As a result, workers who are parents and their children suffer from personal problems, including stress and guilt.

Anger/Frustration A greater-­than-40-­hour workweek leads to anger and frustration among workers, which results in even more stress and conflict in the workplace. Research has shown that after an employee puts in three 60-hour workweeks, productivity drops.

Americans need to demand that they work ACTUAL 40-­hour weeks. Different pathways for doing so are available:

Unions have always championed 40-hour workweeks. Join one. Or if there is not one at your workplace or for your profession, start one.

Learn the stances your government representatives take on working conditions. If you like what they’re doing, vote for them again. If you don’t, work for the opposition candidate.

Political parties have differing opinions about working conditions. Research what those opinions are. Contribute time or money or both to the one who promotes reasonable restriction on employers to prevent them from forcing their workers to work more than 40 hours per week.

Sources: “Here’s How the 40-hour workweek became the standard in America,” www.businessinsider.com/history-of-the-40-hour-workweek-2015-10