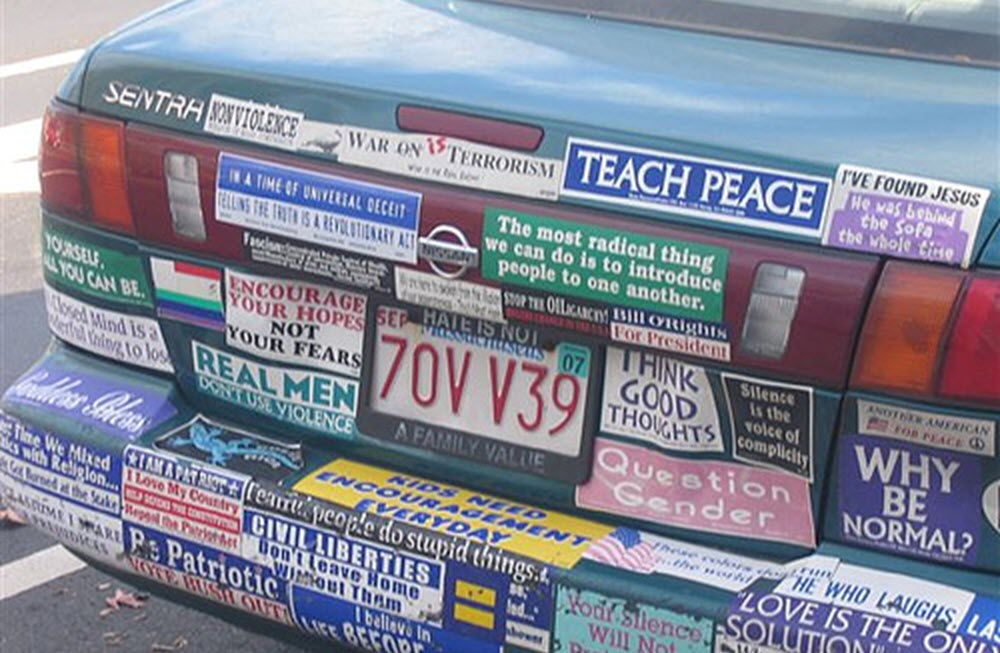 Everyone who wasn’t born a Democrat has their own story about how they became a Democrat. For many, it’s a story of the “other” party leaving them. For others, it’s a story about waking up to an unthinkable nightmare in November 2016 and deciding they needed to get involved. Personally, I like to tell people that while I grew up in a Republican family, Richard Nixon made me an independent and Ronald Reagan made me a Democrat.

But this question begs even deeper questions – why do we even have political parties and why should someone affiliate themselves with a party?

The answer to the first is straightforward, even though it’s become fashionable to bash the very idea of political parties. Basically, people are stronger working together toward a goal than they are trying to pursue it by themselves. Political parties exist to elect people to office who share a certain set of values, goals, and policies. People affiliate themselves with a party because they share that mission.

So, why the Democratic Party’s values, goals, and policies instead of those of another party? The answer to the broad, long term aspects can best be found in the party platform. Things like equal rights and opportunity for all, social and economic justice, protecting the environment, and a basic belief that government can play a positive role in people’s lives. For more immediate concerns, we care about health care for all, common-sense gun control, climate change, education, and restoring a level playing field in the economic and political spheres.

Not every one of our officeholders or candidates necessarily support each and every one of these nor do they agree on the best policies to pursue them – and the same is true with rank and file Democrats. But we agree on enough of them to work together toward the whole.

Our vision includes a county, state, nation, and world where these values are realized. And as we move into the thick of the political season with Presidential debates and primary campaigns heating up, it’s essential that we keep these things in mind and not let petty squabbles distract us. As Secretary Clinton said in her campaign slogan three years ago, we are stronger together. And as we said in a recent editorial, we need to be unified to win.

Let’s keep our eyes on the prize and move forward together to victory.