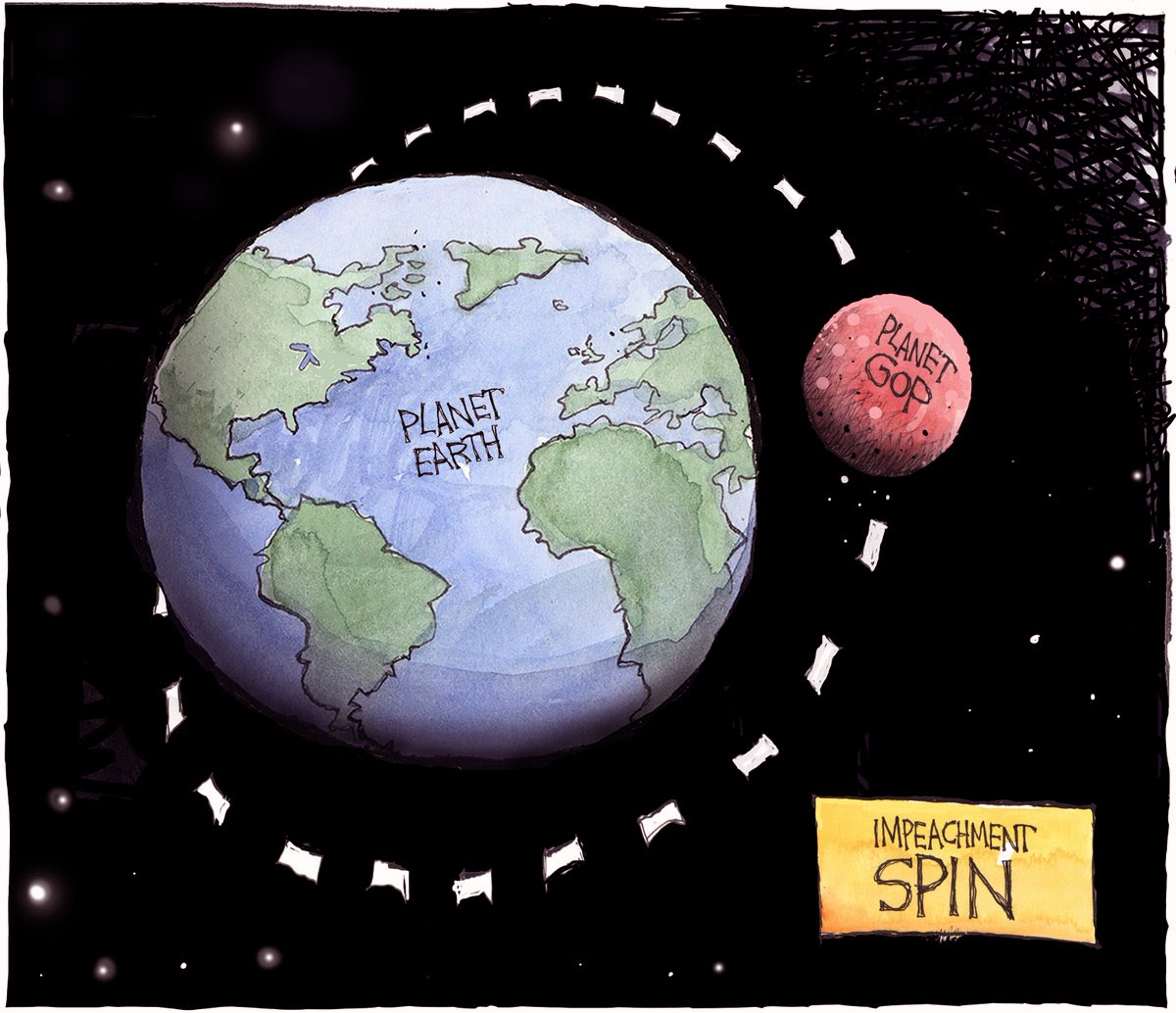 For whatever reason, you and your Republican friend, relative, voter, etc. don’t see eye-to-eye. This is completely understandable. However, you’re forced to “play nice” with these folks!

It may seem pretty difficult to find common ground with a person like this but that is what I recently did when I got into it with my mother-in-law (MIL) at dinner. I think my response might have gotten to her – she changed the subject.

MIL: “Why is everyone so “up in arms” about Russia? They didn’t have any influence on my vote on Trump. What’s wrong with getting information?  Common ground – She and I both like baseball, so I said:

Me: “Say you and I are on opposing teams in the world series championship game. Before the game, my team manager spoke to someone that made it known that he: a) has never played baseball, b) has no love of baseball, and c) actually might like to do away with baseball.

This baseball hater is very willing to give my team some info (that may or may not be true) to help my team win. Oh, by the way, we can pay back the favor some other way, sometime in the future.

You, (MIL), as the opposing team, would be upset, right? Like…. who is this guy? It is NOT okay to cheat to win. This guy is not playing fair! It’s un-American!

We play the game as scheduled and my team wins – was it because of the information my team got? It’s unclear.

In the meantime, baseball players/fans are alerted to the fact that my team manager had that talk with that rather shady baseball hater. They are furious that someone who doesn’t love baseball was INVITED to come in and intentionally influence (corrupt?) the game.

And well…I’m just a little ole player on the team that won and I feel kind of weird about it. But we got the win, so I’m willing to overlook it.

The bigger picture – baseball/America is now open to outside influencers that we’re pretty sure don’t wish us well. It is no longer our game!

Say (example): I would like {fill in name of Congressman or Senator} to vote in favor of impeachment. The President has betrayed our Country by asking another country to investigate an American citizen(s) for the President’s political gain. Our elections can never be fair with outside influence!