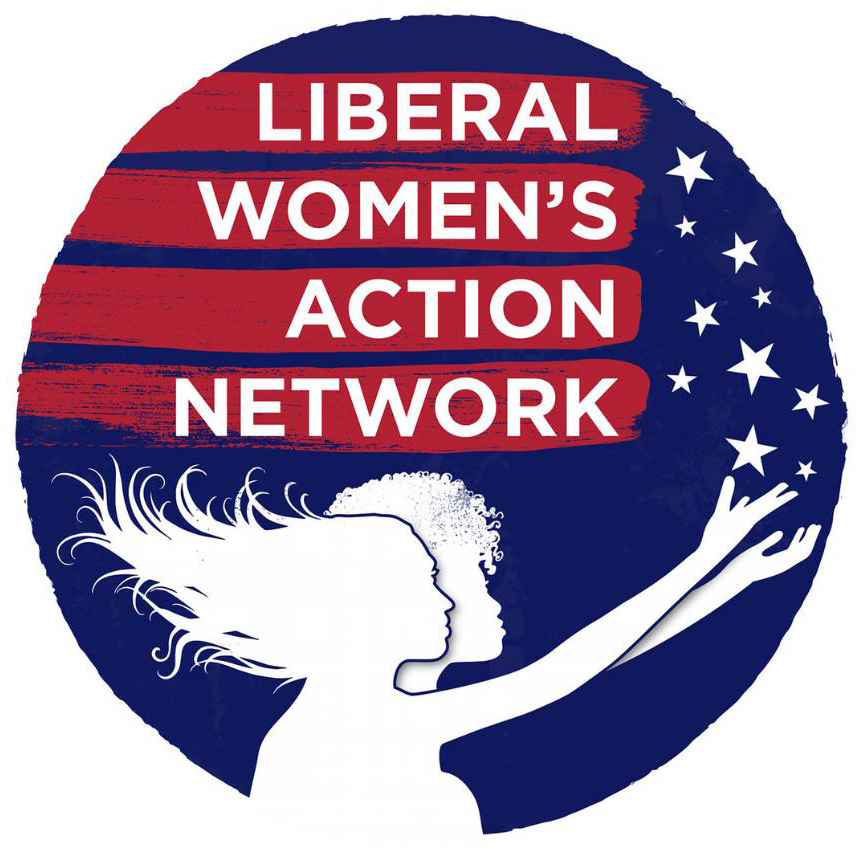 For many, the 2016 election was a wake-up call. It certainly was for me! Sure, I voted in every election but I didn’t know who my local elected officials were or what some of my local governmental entities did. I’d lived in Texas for 16 years and had never heard of a Commissioner’s Court. I’m not alone. A lot of us were asleep at the wheel of democracy.

That all changed when Donald Trump was installed in the White House. People got angry and scared, especially liberal women. After 200+ years of male rule, we were so excited to finally have a female president that the shock of that victory being ripped away spurred us to action. Women who’d never been political before started joining Facebook groups, including a local one called Liberal Women of Collin County. LWCC is a social group, dedicated to raising awareness and connecting with like-minded women. I wanted something action-oriented too.

That’s how Liberal Women’s Action Network began. Other groups were already raising money, so we decided LWAN’s focus should be on something that wasn’t being done: monitoring local governmental entities. We wanted to know what’s happening in our city councils, school boards, Collin College Board of Trustees, and the Collin County Commissioner’s Court. Our primary goal is for our reporting teams to attend these meetings and summarize what they’re doing. Members also speak at the meetings and connect regularly with elected officials. If elected officials know we’re keeping watch and voting, they’ll start paying attention to our demands.

LWAN’s goals don’t stop there. We’re the activism arm of LWCC. We make our voices heard locally by showing up in force to meetings about a particular issue, protesting, and engaging in postcard writing campaigns. We meet with our county-wide and state-wide representatives to let them know our views, send op-eds to local newspapers, and keep an eye on the makeup and activities of the city and county-wide Boards.

We also encourage more people, especially women, to engage in local activism and run for office. The Collin County bench for Democratic candidates is not nearly as deep as it should be. Once people start seeing how necessary it is for liberals to hold elected office, they’ll hopefully be inspired to lead.

I won’t lie. This isn’t always fun. Many of the governmental meetings are as dull as dishwater but monitoring them is still incredibly important. For example, the Commissioner’s Court has virtually no oversight except by voters, so we must demand transparency and adherence to our wishes. If you didn’t believe this before, you definitely should now as they’re the ones (poorly) handling the pandemic. Their decisions about testing, monitoring, contact tracing, and economic plans critically affect our lives. We need to play a role in that.

Local governance is the very foundation of our democracy, and it’s the place where we can have the most impact. We’ll never talk to John Cornyn personally but our local officials live among us. They literally have to face us, so they’re more likely to care what we think. This is where we make a difference.

Abbie Hoffman once said, “Democracy is not something you believe in or a place to hang your hat, but it’s something you do. You participate. If you stop doing it, democracy crumbles.” Right now, we’re seeing the results of that non-participation and our democracy is on its last legs. It’s time to step up and participate. Get involved. It’s the only way we keep being free.

**LWAN is always looking for new team members and those who want to get involved. For more information, please visit our Facebook page or email me directly at drmistyhook@gmail.com. While our focus is on supporting women, we welcome men’s participation as well.