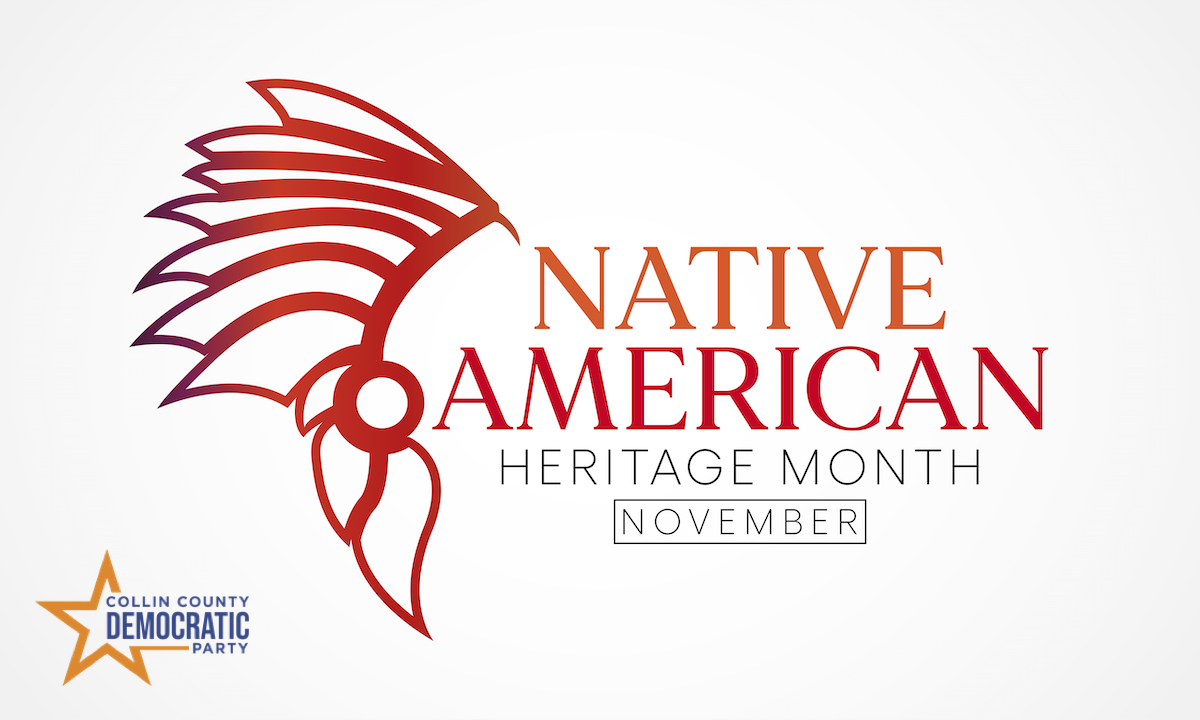 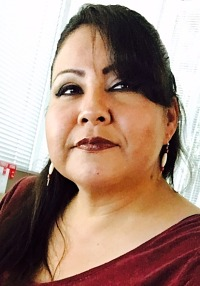 In 1990, the United States declared that November was to be designated as “Native American Heritage Month.” It is a time of the year to recognize all the original peoples of this continent and to understand who we are, as well as the struggles and sacrifices we have had to endure.

Currently, there are nearly 600 federally recognized tribes across the United States. Many do not realize that it wasn’t until 1965 when Native Americans were allowed to vote, but even today, we still continue to face challenges to secure our voting rights on reservations as they are mostly very rural areas without a defined home address.  Many also do not realize that Native Americans represent the highest percentage of a race of Americans to serve in the military even though we are only 1.4% of the population.

Learning about who Native Americans are and of the struggles we have been through is something that is not accurately taught in schools or even throughout history.  Many do not realize how boarding schools were created to “kill the Indian and save the man.” Native American people were starved out of their environment, made to not speak their language, and to cut their hair off.

Today, we struggle to preserve our rich heritage, our language, and our way of life. I encourage people to learn more about who we are. Another little-known fact is that we were not allowed to practice our own “religion” until the “American Indian Religious Freedom Act of 1978.” Prior to that, we had to take our beliefs underground. Imagine the irony of that.

As a member of the Rosebud Sioux tribe (South Dakota), I am proud of my heritage and of my ancestors who survived to allow me to even exist today despite the dark history of the attempted genocide committed upon Native Americans by the government of the United States.  I again encourage everyone to research and to learn about the first peoples of this continent. We have a beautiful culture, we are Water Protectors and we are Mother Earth Protectors. I encourage everyone to remember to protect this planet.

Yolonda Blue Horse (Rosebud Sioux Tribal member) is a co-founder of the Society of Native Nations in Texas, a group dedicated to advocating for Native people and the earth by helping to protect and preserve culture, spirituality, teachings, medicine, and way of life. She has been active in the campaign against racist sports mascots and the leading organizer of protests at the headquarters of Dallas-based Energy Transfer Partners, the company behind the Dakota Access Pipeline (DAPL).

Her activism began in 2000 with the murder of her child by a known child abuser of Texas Child Protective Services (CPS). She has spoken many times at the Texas State Capitol advocating for change within CPS and served on the board of directors for the only homicide victim memorial located in Euless, Texas. From there she began her journey to become closer with her Lakota roots and is very active in the DFW Native American community and as a Veteran.

Yolanda is the Justice Seeker of the Year Award for the Dallas Peace and Justice Center for which she serves on the board.

November 18, 2021 interview with NBCDFW about How to Celebrate Native American Heritage Month.