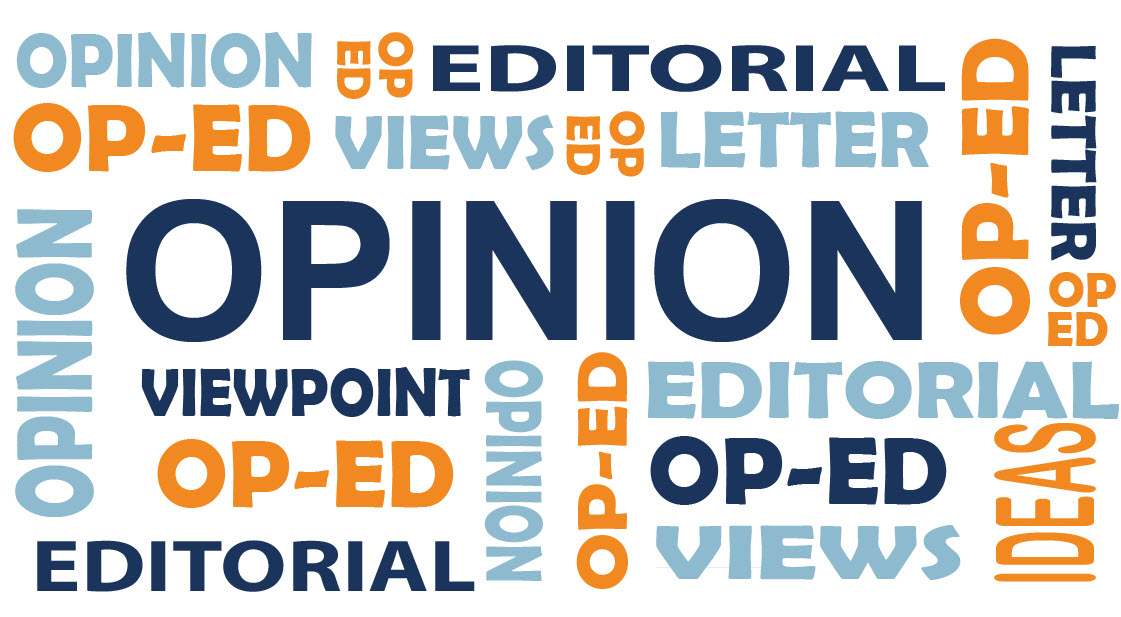 To “wag to dog” is to purposely divert attention from what would otherwise be of greater importance, to something else of lesser significance. In presidential politics it has come to mean starting a war to divert attention away from other problems.

I agree with the old advice that it’s generally not a good idea to publicly question other people’s motivations. But when our leaders’ choices don’t add up, particularly when the potential consequences are so dire, citizens have a duty to ask why their leaders are pursuing a course of action.

I completely agree that General Suleimani was a bad actor. Whether or not he was is not the right question. The right question is whether assassinating a foreign leader is in America’s best interest. The answer to that question isn’t so clear.

We hope that this action throws water on a fire rather than gasoline. But Iran’s past history of asymmetrical responses, past U.S. meddling in their internal affairs, and national pride would lead one to think they’re not going to let this action go unanswered.

Reliable news reports say that the intelligence that Iran was planning some big operations is sketchy, calling into doubt whether this killing was justified as a preemptive defensive strike.

Other reliable new reports say that the military planners presented Suleimani‘s assassination as a least desirable option only to make other options look reasonable.

Let us also remember that the assassination of Archduke Ferdinand in 1914 triggered the start of the First World War. We are also now in another era of interlocking alliances where a misstep could bring several nations into armed conflict.

Why would we pursue such an inflammatory escalation of an already unstable situation? What is the U.S. really trying to do here? Trump’s chaotic and reckless foreign policy comes at a time when some scholars note that, since the end of the Cold War, the U.S. has lacked an overall foreign policy strategy that matches the scope of either the Monroe or Truman doctrines. The current administration certainly hasn’t offered one. Knowing what the President is really trying to achieve is critically important because it guides our responses as citizens.

We can hope that the President truly does have the nation’s best interests in mind. However, that would be a departure from much of his past behavior. The President has an incentive to divert attention from his impeachment, and he’s used similar distractions as a tactic for decades. It may already be working – the assassination muted the attention that otherwise would have been given to John Bolton’s statement that he would be willing to testify in a Senate trial.

Because we don’t know what his real motive is, we must be cautious, diligent, and skeptical. We can’t afford to blindly trust the President. We must ask our Senators and Congressional representatives to assert their authority. We must be ready if the President tries to start a war without Congressional approval.

The coming days and weeks may answer some of these questions. But I am certain of one thing. Today feels far too similar to the days before the 2003 invasion of Iraq – a war based on faulty intelligence, the demand for unquestioning support of our Commander-in-Chief, labeling as unpatriotic anyone with the temerity to question a war, and the messy aftermath. I don’t want to go there again, and you shouldn’t either.