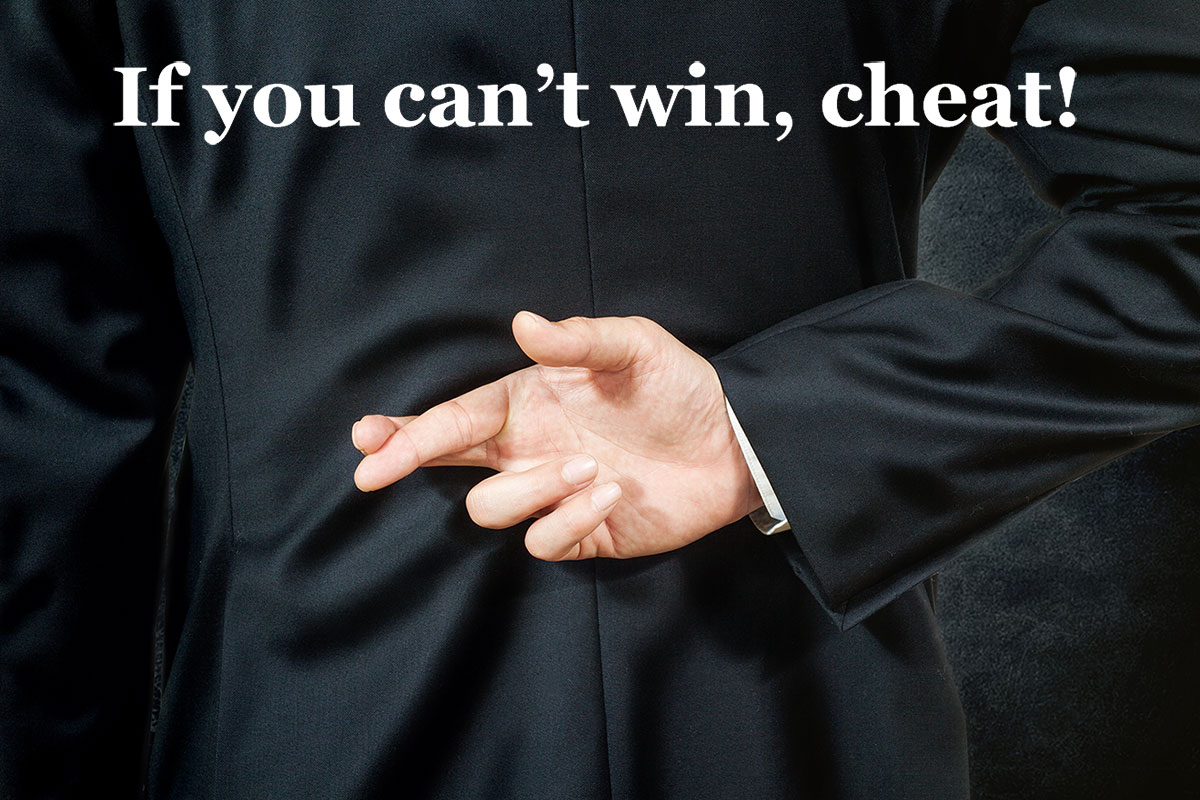 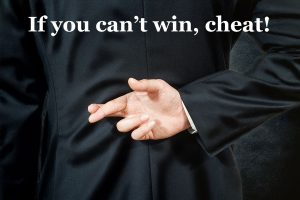 Most of you are familiar with our Collin County Commissioner’s Court unique twist on this with the long-delayed prosecution of Attorney General Ken Paxton on charges of securities fraud. But there is another recent and much less well-known case where it seems our Commissioner’s Court may be playing politics with justice.

With very little advanced notice at their meeting on July 8th the Commissioner’s Court, which is the body responsible for the overall governance of the county, voted to eliminate one of the two Justice of the Peace Courts in Precinct 3 effective January 1, 2021. While state law gives the Commissioner’s Court discretion to create and eliminate JP Courts within certain restrictions, the circumstances around this action give rise to some vexing questions and uncomfortable suspicions.

For background, the Justice of the Peace year-end report presented to the Commissioner’s Court on January 28, 2019, had no mention or recommendation regarding the elimination of any JP courts. It’s very unclear how the motivation and discussion of the elimination was initiated. We are only left with the Commissioner’s Court session where it was done.

To really understand what happened at this session, I suggest readers view the video of the proceedings at this link, starting at the end of the session around the one hour and fifty-minute mark. There are several points worth noting.

While the Court Order cites as justification “economy and efficiency and for the convenience of the people,” no evidence was presented to support this assertion. We would expect to see some charts and graphs, and perhaps some high-level figures related to cost savings, but nothing along those lines was presented.

Both Judge Chuck Ruckel serving in Precinct 3, Place 2, retiring at the end of his term in December 2020, and Judge Mike Missildline serving in Precinct 3, Place 1, testified before the Commissioner’s Court. Both expressed concerns about the elimination of the Place 2 court. Missildine expressed concern about a single court taking over the entire caseload of both places. In particular, there was concern about the caseload being even greater due to the State Legislature in its most recent session raising the limit of small claims that JP Courts can handle from $10,000 to $20,000.

While Chris Hill, the County Judge, made reasonable suggestions concerning reducing the caseload, it was startling that these suggestions appear not to have been discussed with Missildine before this court session. It was also noted that Collin County JP courts already do more cases with less staff than other JP courts in Texas counties, and eliminating the Place 2 JP Court would put even more work onto the staff. The entire proceeding had the flavor of a pro forma validation of something that the commissioners decided to do without discussing it with the two serving JPs, and they were just expected to go along with it.

Further, Ruckel was asked if he might be willing to come out of retirement to serve as a visiting judge as needed if the caseload justified it. One wonders why a court is going to be eliminated if a need for visiting judges seems clear already.

Finally, the timing of the termination coincides with the announced retirement of Judge Chuck Ruckel in Precinct 3, Place 2.

This doesn’t add up on the face of it. With Judge Ruckel planning to retire at the end of 2020, without this action there would be an open seat on the ballot in November 2020.

We wonder if this graph has to do more with the explanation. 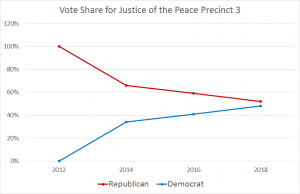 In fact, the rumors around the Courthouse in McKinney are that this JP Court was eliminated precisely because they didn’t want a Democrat to win it. We’re not finished with this. In a future piece, we’ll look at the projected impact on the caseload of the remaining JP courts resulting from this action.